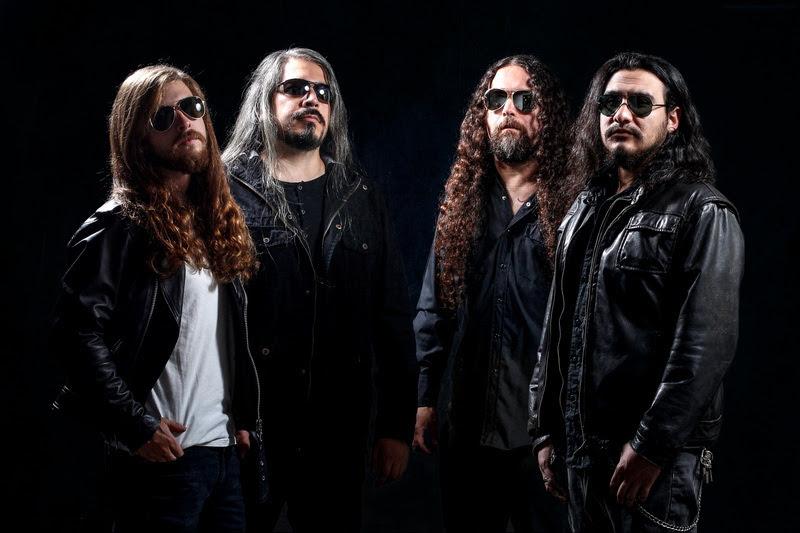 Since 1998, LAPSUS DEI has been recognized as one of the most important South American doom metal bands and are characterized by their powerful shows full of killer attitude in Chile and other countries. With an amazing lineup made up of renowned musicians, the band has managed to capture a unique style within metal music, full of technique, great compositional quality and a great live sound. Over the years, LAPSUS DEI has performed in many cities, acting as headliners, or support for legendary European bands such as AMORPHIS, KATATONIA, ENSIFERUM, THERION, SOEN, etc.

LAPSUS DEI was born in 1998, when Rodrigo Poblete decided to form a band with influences of classical music in a similar style to Therion. After a few months the band began to take shape and at the end of that year it was already has a formation of seven musicians, among which there is a violinist and two vocalists. In 2001, the group recorded their first demo entitled Dibujando mi Karma, which was produced on CD and tape and gained an excellent public acceptance. In 2003 the band recorded an EP with which they began to turn on the national circuit. Then in 2006, their highly anticipated debut album appeared, with a circulation of 3000 copies, which was a very large number for the time. Wanted to grow in the national metal scene, Lapsus Dei moved to the capital of Chile, Santiago, paving the way for two more albums and many amazing shows and tours as the wheels keep rolling on the road.

The band is currently experimenting within the doom metal scene with prog touches, pointing to a refreshing of their sound and the musical ideas and ambitions of its members.