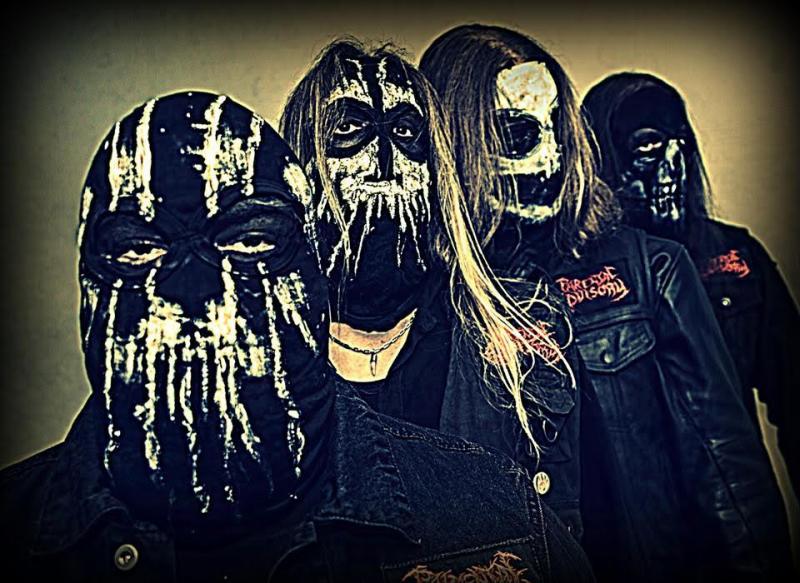 Unswerving commitment to misanthropy and extreme music brought together Purgatory, Vale and Slavetrader in 2000 – MISANTHROPIC MIGHT was born.

Their years of musical experience in various bands (SEEDS OF SORROW, S NX) and their individual creativity created their rst demo “Fegefeuer”(2001), which sold out fast. Following a line up change, the band recorded their first full length album “Misanthropic War” with their new guitarist Sic (PARENTAL ADVISORY) in 2003. Later on Machine (also PA) joined their forces as second guitar player. Since then Misanthropic Might became a constant presence in the Austrian metal scene and made a name for themselves even beyond the border.

Misanthropic Might are known to deliver vicious black metal via relentless blasting, melodic riffs and demonic vocals – on record as well as on stage. It’s raw. It’s brutal. It’s everything fans of this genre could ask for. In 2013 “Menschenhasser” was released on Black Skull Records, which was followed by relentless touring in Austria and Europe. They played various headline and support shows (DARK FUNERAL, SETHERIAL, NARGAROTH, IMPALED NAZARENE among others) over the years. In 2016, they also conquered Ukrainian territory (Kiev Sonic Massacre, Black Sea Festival) on their mini tour with Severance (US) and Parental Advisory (AUT) through the Alps and Eastern Europe (Austria, Hungary, Czech Republic). Fast forward to 2018, Misanthropic Might have gathered again to record their eagerly-awaited third studio album “Feindt” (HFC Records) and it’s dripping with dark atmosphere, lthy vocals and pounding riffs.