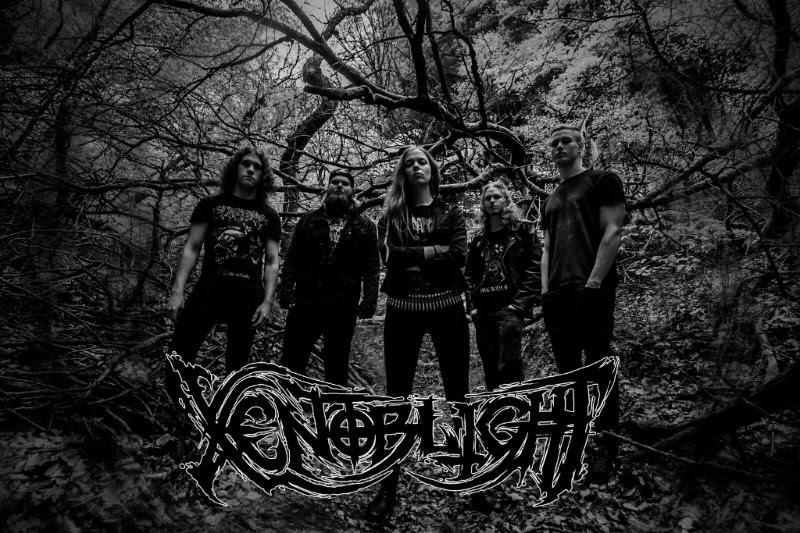 XENOBLIGHT is a Danish extreme metal band from Silkeborg, characterized by an intense and blistering atmosphere while maintaining an apathetic and melancholic lyrical universe.

Although the band is a relatively new venture from the start of 2017, XENOBLIGHT spent the year carefully crafting their first record while playing only a limited number of shows before entering SolnaSound Recording helmed by Simon Johansson (Wolf/Memory Garden) with Mike Wead (King Diamond/bibleblack) late 2017 to record their debut album “Procreation”. By 2018, the band is ready to unleash their music to the world and play any stage capable of the jaw-breaking sound that is XENOBLIGHT.