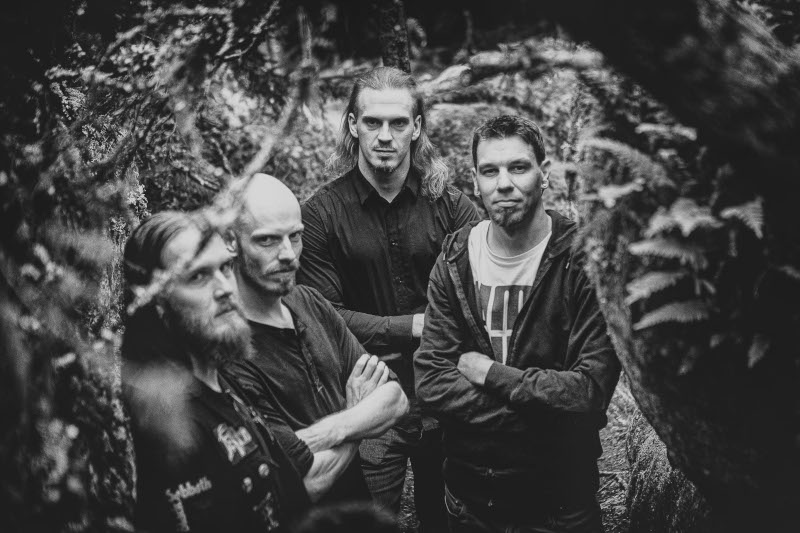 Killer riffs, symphonic atmosphere, beautiful melodies and tempestuous rhythm pounding, accompanied by fantasy-inspired lyrics. These are the trademarks of WOLFTOPIA. Come, join the choirs of the Pack.

“Ways of the Pack” is the debut album of Finnish melodic death metal band WOLFTOPIA. It was recorded in the band’s home studios in Vaasa over the summer of 2020, and mixed and mastered by Ahti Kortelainen (Tico Tico Studios). The album features eight fast-paced, bombastic metal songs, ranging from the dark to the energetic, from the angry to the empowering. Ways of the Pack is filled to the brim with complex melodic death metal that deftly walks a fine line between in-your-face aggression and bombastic grandeur. 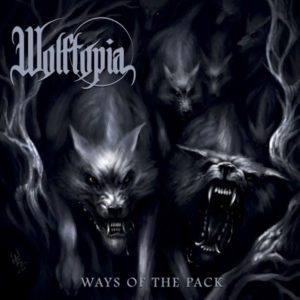 Musically, Wolftopia takes influences from various corners of metal genres, while still upholding its unique Finnish melodic identity and sound. The lyrics, written by frontman, singer and rhythm guitarist Aleksander Okhotnikov, are inspired by fantasy literature and nature. To Okhotnikov, fantasy provides a chance to explore and delve into the rich worlds that many authors develop. In his music, he wants to combine his love of fantasy with his other love: melodic death metal.

But the rest of the band also takes pride in their craft. And that shows. Lead guitarist Topi Karhunen plays his aggressive riffs and intricate solos with great virtuosity, and the rhythm section, formed by bassist Tim Reus and drummer Tom Israels, provides a tight backbone that’s difficult to ignore.