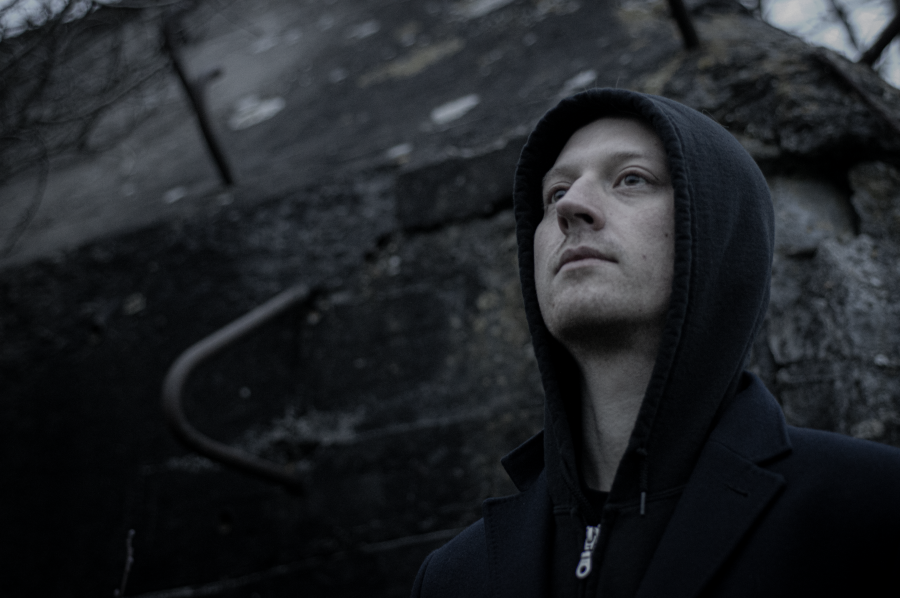 Dutch progressive black metal act WESENWILLE vibrates dissonant aggression, captivating grooves and introspective atmospheres. Its music is driven by stark sonic contrasts and a uniquely modern take on the black metal genre that neither disowns its roots, nor shies away from experimentation.

Thematically, WESENWILLE embodies the development of technology and societal structures, and their continual transformative effect on human social interactions and values. The term originates from Ferdinand Tönnies’ work Gemeinschaft & Gesellschaft, in which it is described as the natural will that drives communities towards common goals, as opposed to the more selfish rational will, which predominates in larger societies such as the ones we live in today.

Starting out as a trio consisting of M. van der Werff (bass, vocals), R. Schmidt (guitars, vocals) and D. Schermann (drums) in 2013, WESENWILLE’s inception was driven by the search for dissonance as found in the French and Icelandic schools. As the debut album, produced by JB van der Wal (Dool, ex-Aborted, Lugubre), neared completion, the band joined forces with Redefining Darkness Records (USA).

Going public in 2018 with the release of ‘I: Wesenwille’, WESENWILLE started work on live performances and a second album without skipping a beat. The sophomore album ‘II: A Material God’ was released in 2021 through French underground label Les Acteurs de l’Ombre Productions and vastly increased the band’s international reach. Quickly growing as a many-faced beast with universal acclaim, this album firmly established WESENWILLE and their unique sound amongst the ever-vibrant Dutch scene.

A live album combined with the first-ever vinyl edition of the debut album has been scheduled for release in April 2022, again through Les Acteurs de l’Ombre Productions. Fans of bleak, oppressive atmospheres and dissonance in the vein of Deathspell Omega, Imperial Triumphant, Svartidauði and Voices should look no further.