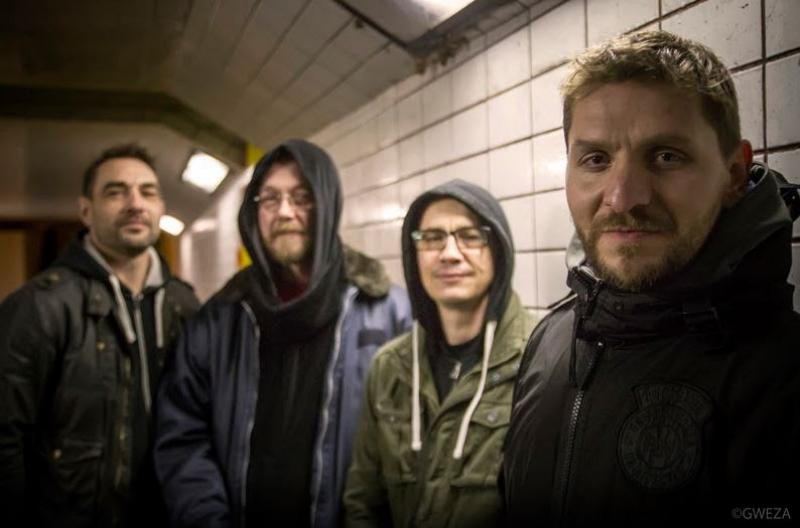 Though VOIGHT KAMPFF’s Techno-Thrash roots are still in evidence, the songs on “Substance Rêve” are more diverse, progressive, spanning a wider spectrum of emotions and influences from bands like ENSLAVED, DEATH, VOIVOD, CYNIC and even KING CRIMSON can clearly be heard throughout the record.

The lyrics focus on such diverse themes as artificial intelligence, creator and creature relationships, mind control, Promethean rebellion, while the music alternates between ambient, ethereal parts and sonic aggression, but always with a melodic feel to it. The album is closes on an epic brotherly/parricide duet between vocalist Ramon and special guest St Rodolphe, lead singer of the iconic French doomsters Barabbas.

“Substance Rêve” lifts the veil on a retro avant-garde universe, where past and future meet and blend at the crossroads of this century’s hopes and fears. A sonic journey through space and time!