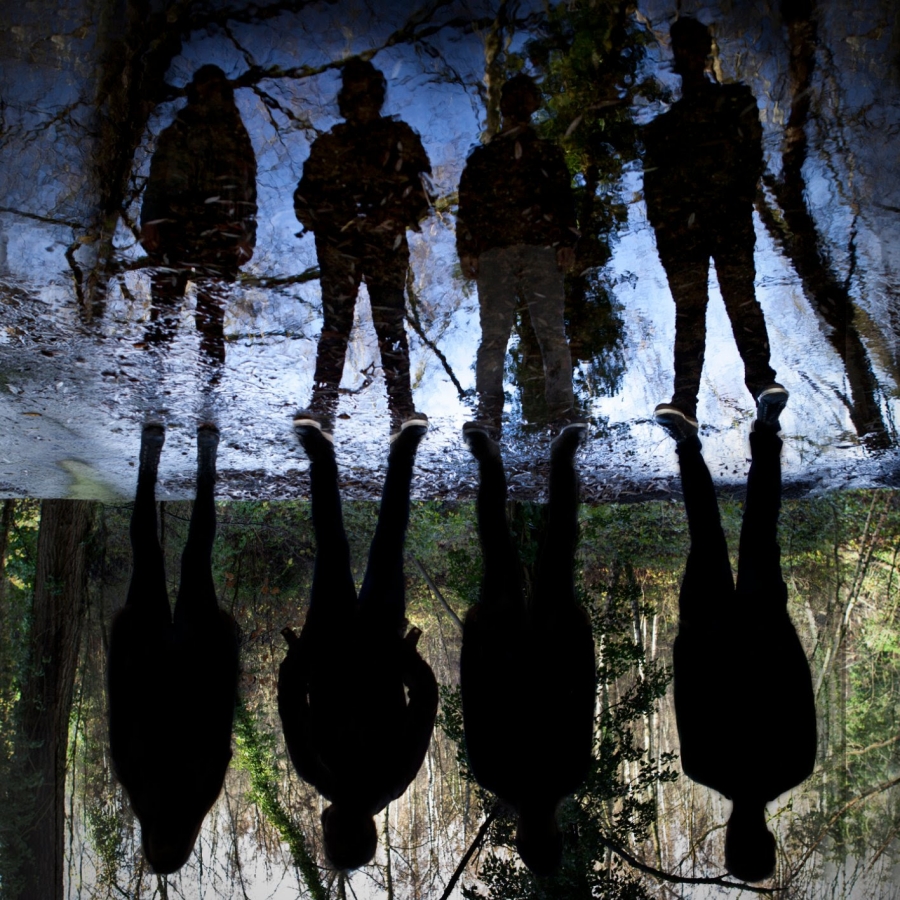 Skillfully mixing the aggressiveness of Black Metal with progressive music, experimental and jazz, the band manages to create something entirely unique and atypical, incorporating the cello not just as an add-on but instead as a vital element of its distinctive sound.

DISSOLVE PATTERNS’ debut album showcases an unbelievable taste for rich and complex soundscapes. Similarly to the music, the lyrical context also calls for the dissolution of all preconceptions and dogmas in order to ﬁnd the ultimate expressive freedom.

The album evokes pain and darkness with a superb sense of purpose, summoning a deadly maelstrom of aggression and originality.

Everything in DISSOLVE PATTERNS’ debut album collides and merges in a truly eccentric way, creating a multi-layered masterpiece of experimental music that is sophisticated and understated at the same time.