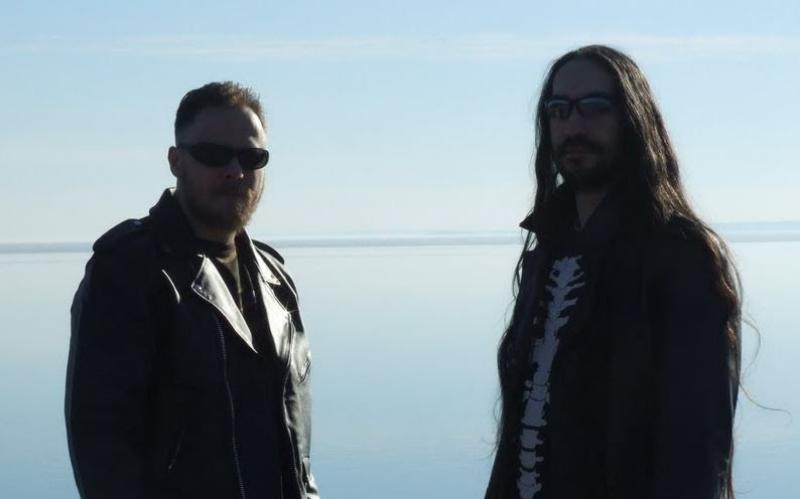 Hungarian group VERILUN are back with a new single called “Upon The Mountain”. This is the first new public track since their 2014 album Home For The Dead and heralds the release of their brand new album “Through Fire… In The Sun” which will be released via Sliptrick Records worldwide in both physical and digital formats on May 3rd.

The core duo of Gyorgy and Krisztian remain in the band with guest musicians completing and complimenting the inimitable VERILUN sound. The group [whose name is taken from the Hunnic language and means “Blood moon”, the Hunnish name for the planet Mars] was originally formed by members of other well-known Hungarian bands back in 2010.