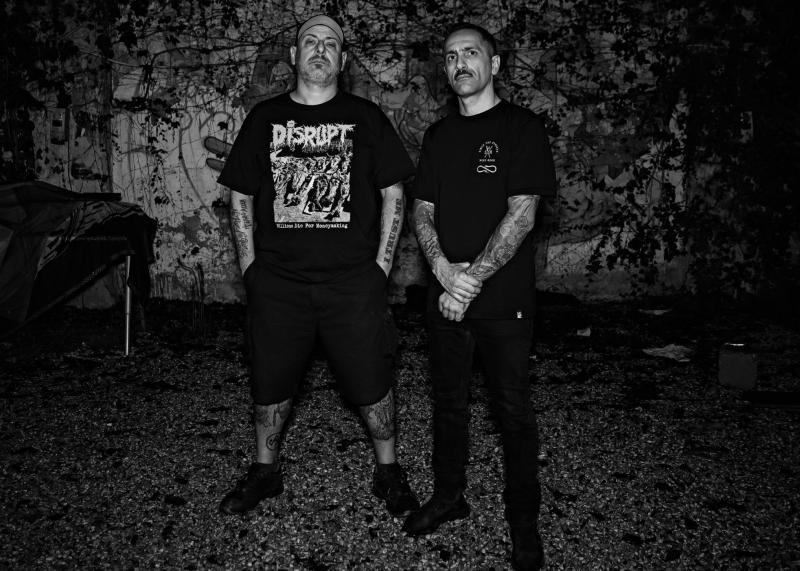 Legendary Italian death-grinders UNDERTAKERS officially announce their return to the metal scene! After taking a hiatus in order to focus on other projects, the band has in fact resumed its activity and is currently working on a new record, set for release in late 2020. This new album details will be revealed shortly. In the meantime, an official Bandcamp profile has been launched.

UNDERTAKERS were formed way back in 1991 and throughout their career they have had the opportunity to share the stage with NAPALM DEATH, SUFFOCATION, MALEVOLENT CREATION, VADER, CANNIBAL CORPSE and VITAL REMAINS, among many others. When for most Italian groups playing abroad was pretty much a dream, UNDERTAKERS in the first part of their career completed three European tours and played festivals such as Brutal Assault and Dynamo Open Air.

UNDERTAKERS started as a classic death metal band, but over the years their sound has become a frenetic and brutal mix of grind, death metal and hardcore.