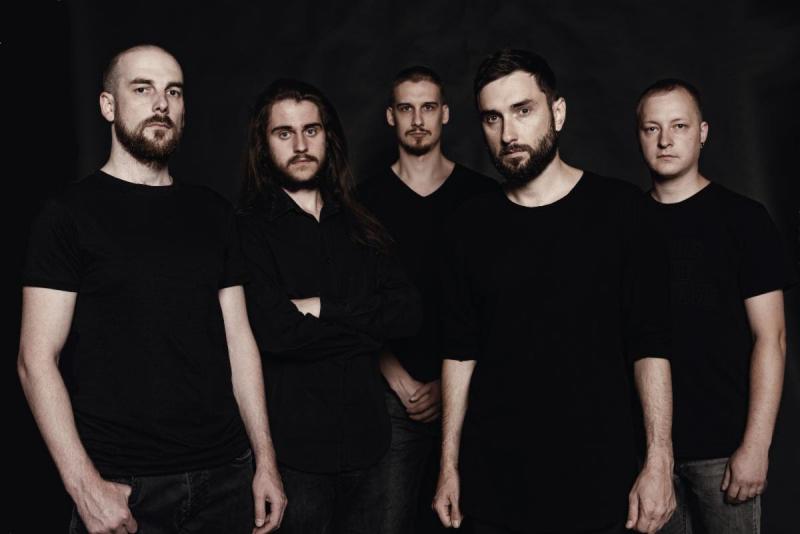 NUG issued the following statement concerning the new album:
“This album is a kind of checkpoint for us. For a very long time, we all (together and separately) spent a lot of time on the music, and in this material coded our feelings, thoughts, emotions, hopes, and finally, the particles of our lives.
The album is about spiritual struggling with the alter-ego. This kind of fight may be the most difficult and one long experienced in human life. If you are one of those people who is in this fight right now, we hope that this album will help you in some way. Good luck!”
Line-up:
Yura Dubrovskiy – vocal, synth
Vitaliy Rysakov – guitar
Bogdan Kalynets – bass
Jevgen Tarasenko – drums
Yurii Popov – guitar, backing vocals
https://www.facebook.com/nugband/