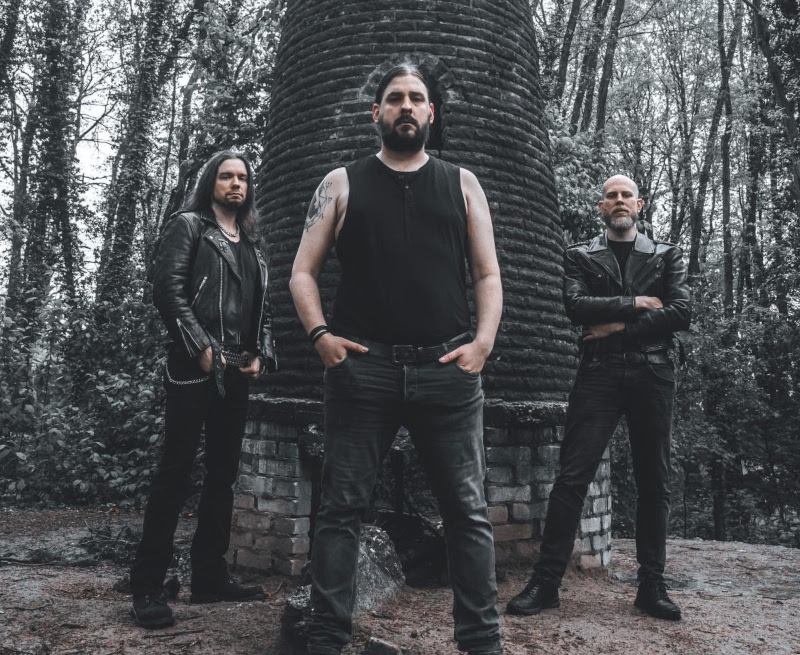 On 18 June, “Where Mountains Rise and Hearts Fall”, the debut album of the Viking/Melodic Deathers from TRAGEDY AND TRIUMPH, will be released. The album was recorded and produced by mastermind Marius Berendsen (Mallevs Maleficarvm, Antares, Ex-Thyrgrim) itself, who was also in charge of founding this project.

Nevertheless, Tragedy and Triumph will not be a pure studio project but plans to storm the stages with a live line-up as soon as the pandemic circumstances allow it. A first taste of the 11 tracks of the 54-minute long player is now available on Youtube with “Where Fires March Victorious”.