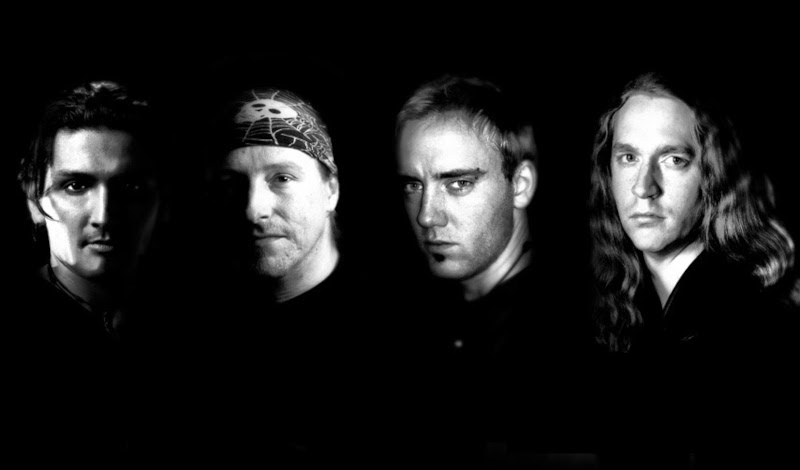 “The Weight of the World” was originally released in 2006, and the second album “Into Forever” in 2010. Remixed and remastered versions of both albums will be released on CD and digital on May 28th via Ulterium Records.

Both new versions feature updated artwork by Markus Sigfridsson. “The Weight of the World” features the bonus track “Equinox” originally included on the Japanese version of the album and “Into Forever” features the bonus track “Frontier”. Kaspar Dahlqvist (SHADOW QUEST, DINYSUS) performs keyboard solos on both releases, and guests on “Into Forever” also includes Christian Liljegren (NARNIA, DIVINEFIRE, AUDIOVISION), Erik Tordsson (All Things Fallen, End of September) and Caroline Sigfridsson.