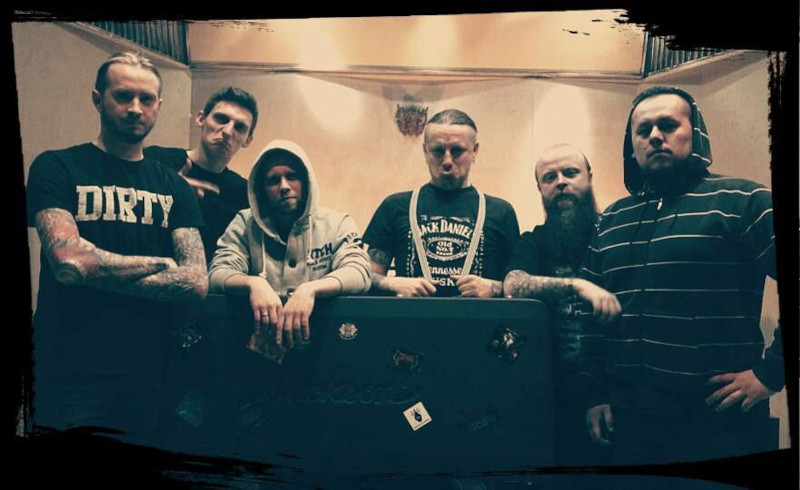 After their astonishing debut “Homo Divisus” and many years of anticipation DEATHBRINGER presents the new single entitled “Per Aspera”. Band’s mastermind Artyom Serdyuk announces that the new album is finished and mixed and DEATHBRINGER is looking for a new label to release it. Among people involved in the recording you can find such names as Bobby Koelble (DEATH), Tommy Talamanca (SADIST), Mariusz “Thrufel” Domaradzki (MASACHIST, ex-YATTERING, ex- AZARATH) and others.

The album was recorded in Monroe Sound Studio (VESANIA, MASACHIST) with Arkadiusz “Aro” Jablonski as a sound producer. The artwork for the “Per Aspera” single was created by Wojciech Blasiak (VENOM, MOONSPELL). Check out the new song from death harbingers of Belarusian origin on their Bandcamp – https://deathbringerofficial.bandcamp.com/​​​​​​​ ! It’s brutal, technical, dark and progressive. It’s a powerful declaration of what is to come in the new DEATHBRINGER chapter.