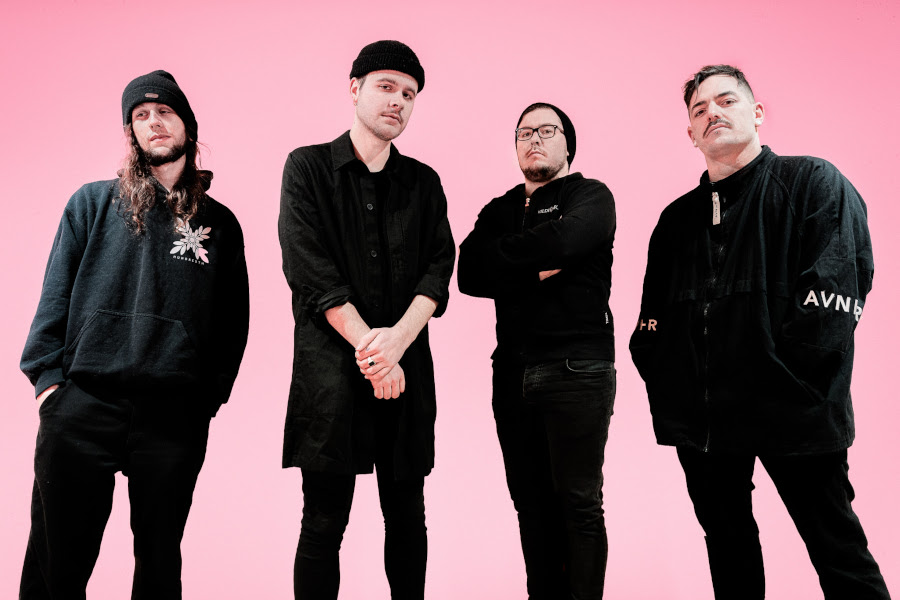 About 18 months after the initial and limited-release of their debut album ‘Chapter One : Love’ out through Tenacity Music, Progressive-Metal/Djentlemen ALCHEMISTS re-released the effort as extended edition (including the instrumental version) called ‘More Love’ with a new artwork and available right now on CD & Digital through Bandcamp and the main legal platforms.

In addition to the announcement, the band also share the two versions of the album for full-streaming on bandcamp.