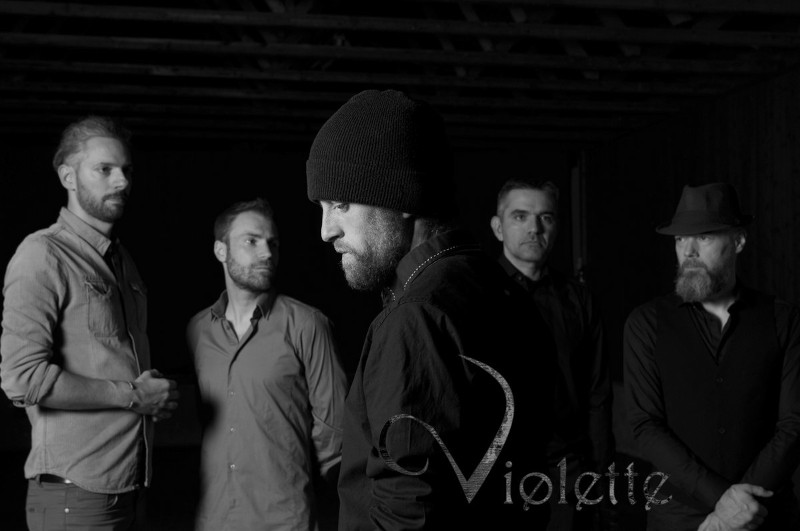 VIOLETTE’s second full-length record is a post-metal cake flavored with rock influences, passing as much through raging riffs with screamo vocals as through very atmospheric parts more sung

The universe of this opus, however, always remains quite dark and melancholy.Eleven titles, written entirely in the language of Molière, which deal with very diverse subjects such as ecology, the loss of a loved one, incest, or the story of Viljar Hansson , one of the many victims of Anders Behring Breivik’s murderous madness. The eclecticism of the different themes treated means that everyone will find a subject that will resonate within them.

Founded in 2008 by five Swiss musicians in the area of Bienne, VIOLETTE got on stage for the first time in 2010 before to begin to work on its debut album. In 2013, the band released is first full-length record called ‘A Taste Of Violette’. 5 years later and after some line-up changings, Violette entered the studio to record its second album called ‘Notre Essence’ and self-released between 2019 and 2020.