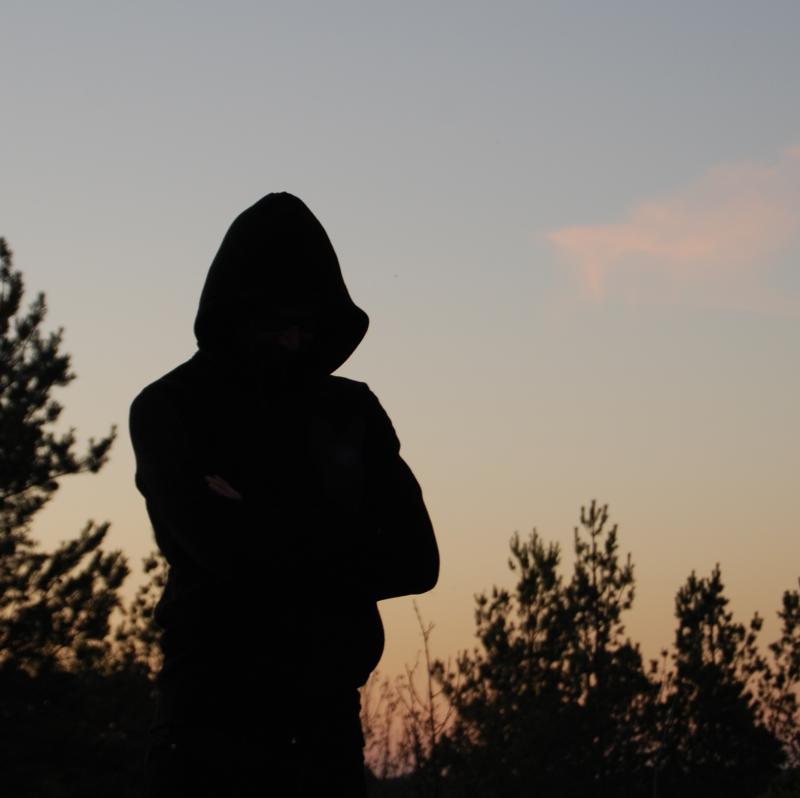 “Among the Dormant Watchers” is the long awaited third full-length album from Forest of Shadows, a one-man band from Stockholm, Sweden. The Album continues in several new directions, still clinging on to the same dark and melancholic sound that is the trademark for the band. 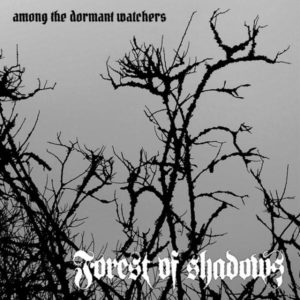 About “Among the Dormant Watchers” by FOREST OF SHADOWS as told by Niclas Frohagen:
“Among the Dormant Watchers” is the third full-length album from FOREST OF SHADOWS and it picks up where “Six Waves of Woe” left. Being in production for almost 10 years it has been influenced by a wide range of musical experiences. This can be heard on top of the musical fundament that has been even more cemented on this album with its slow paced, folk music inspired, melody-driven metal.

“Drowned by Guilt” is the first single from the album and it’s a classic FOREST OF SHADOWS song with long instrumental passages that builds up to crescendos of layered guitars and screamed vocals. On top of the classic sound you can hear inspiration from post rock and progressive rock. The lyrics are inspired by a nightmare where I found myself drowning and then from a third person perspective saw my dead body being dragged out of the water by grieving close ones.”

Forest of Shadows was founded as a solo project band in the autumn of 1997 by Niclas Frohagen. After having released the demo “The Silent Cry”in 1998, multi-instrumentalist Micce Andersson joined the band. Together they took the band and its music to new heights which was presented on the critically acclaimed mcd “Where Dreams turn to Dust”. A couple of years later the band once again went solo and signed with Finnish label “Firedoom” who released two full-length albums: “Departure” and “Six Waves of Woe” in 2004 and 2008. While most people thought this marked the end of the bands career, really it was the beginning of a 10 year journey that would end up with the album “Among the Dormant Watchers” which is due to be released by Finnish label “Inverse Records” in December 7th 2018.