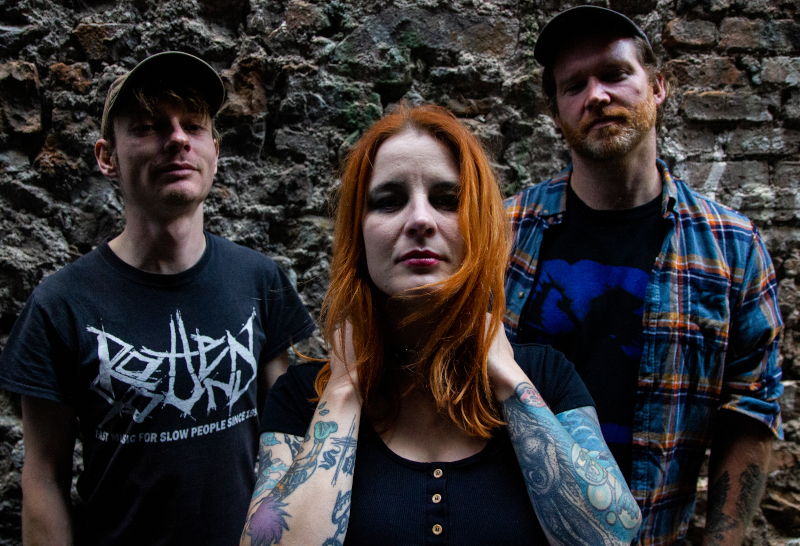 SVALBARD return with their third album, “When I Die, Will I Get Better?”, due out via Holy Roar Records on September 25. Having lost none of their gut-punching energy, the four-piece have redefined post-metal and delivered an emotive opus for the ages; an eight track anthology of personal and societal highs and lows.

Each track tells a tale, putting one topic or one incident under vocalist and lyricist, Serena Cherry’s thoughtful gaze; she picks at the scabs to reveal another raw piece of the overall creative puzzle beneath. Written across several months in 2019 and early 2020 the chronology takes a myriad of twists and turns, through inner turmoil, personal reflection, and external observations. Inspiration is spun out of the day-to-day as much as it is out of extreme moments of anguish or clarity. With themes of sexism, misogyny, abuse and mental health at the core of the oeuvre, When I Die, Will I Get Better? is a shadowy ride through the author’s psyche.

The first track, Open Wound, drenches the heavy metal foundations of the album in melancholic melody that pervades each and every effervescent track thereafter. The shimmering guitars lend an expansive and bittersweet sound to the songs, reminiscent of the likes of Envy, Alcest and Oathbreaker. Having polished up a few of the rougher edges found on earlier releases, the overall sound is one of a band hitting a more mature stride whilst retaining the vibrancy that makes them so unique, both live and on record. 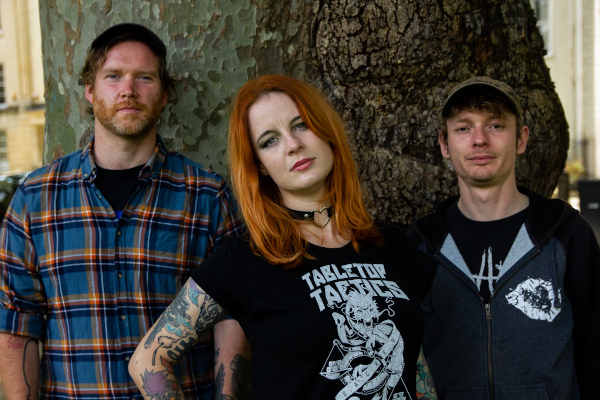 SVALBARD have used autumnal colours in the artwork to represent the feeling of change, and of darkness creeping in – but also the warmth and the glow of hope – the outer packaging reflecting the sentiments of the music within. Whilst the thematic content is often harrowing, the album is flecked through with shards of hope, which bloom into what can only be described as a love song on album closer, Pearlescent. The stag on the cover symbolizes both strength and fear, in the sense that it cuts an imposing figure with its antlers, yet it remains often in danger and preyed upon.

Taking the title from a stumbled-upon book (which features an apt subtitle of ‘A Book About Healing’), SVALBARD have designated a triple-pronged meaning to the words. One interpretation being the feeling of struggling with mental health and leaning towards wondering if death might be a cure for the inescapable pain. A second elucidation being the phenomenon of people being put upon a pedestal after death, something particularly prevalent in celebrity culture. The third relates to the idea of heaven; of people believing in the bribe that they will be rewarded in the afterlife for behaving a certain way during their time on earth. The amalgamation of these three threads creates a tapestry of emotions hung on the framework of one of the most essential albums of 2020.