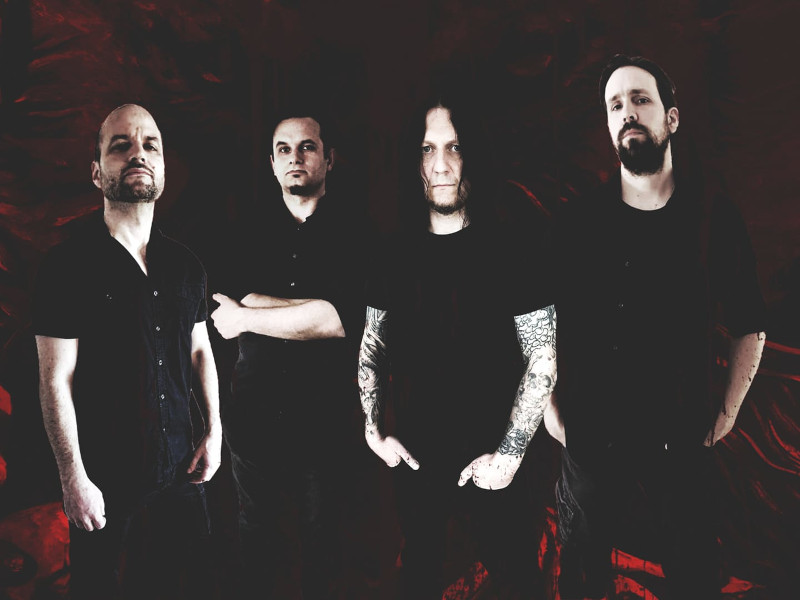 The German Celtic Death metallers SUIDAKRA are ready to reveal the first lyric video from the long-awaited comeback Wolfbite, set to be released on June, 25th via MDD Records. The lyric video is dedicated to the song “Resurgence”.

After more than 25 years of history and more than 13 studio albums as well as worldwide tours, Wolfbite represents a mixture of all their past musical work and a fresh breeze, which gives the impression that the band has risen from a fountain of youth.

The drummer Ken Jentzen stated: “Wolfbite connects everything that makes SuidAkrA. The perfect mix of old-school and new-school that picks up every fan. From mega blasts to epic melodies, everything is included.

For me, Wolfbite is an all-round coherent overall package that meets a modern and fat production. The entire creative process from the lyrical concept and the first ideas to the finished musical work is something that makes me proud and very special to me. The result is the logical consequence of creativity, passion, heart and soul for music – in my opinion a must for every die-hard SuidAkrA fan or whoever wants to become one.”