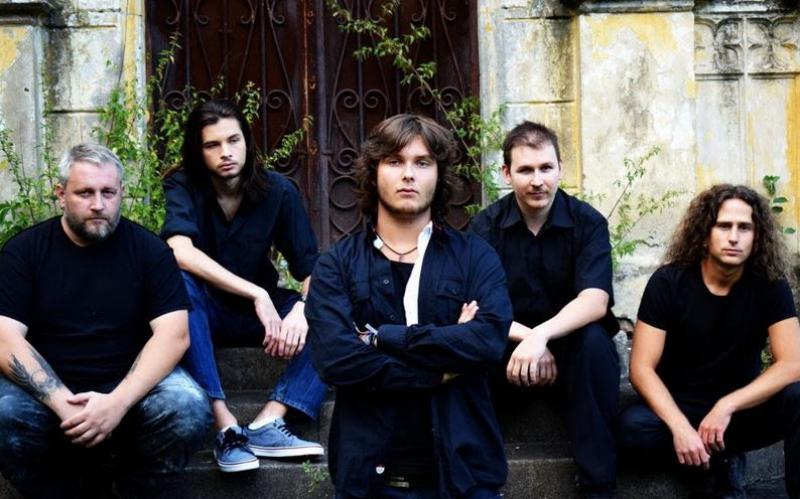 Prog-melodic metal band ETTERNA hail from Presov, Slovakia and official started in August 2016. Duo Tomas Visnovsky (drums) and Feral Inferis (guitar) decided to continue in common cooperation after their former band had disbanded. The ETTERNA line-up is completed by singer Ady Hnat, guitarist Adam Manko and bassist Peter Jakub. The band focuses on strong rhythms and melodies whilst pushing boundaries and taking the music progressively further. Due to different musical influences of band members, it wasn’t hard to combine and thus create ETTERNA’s own music style.

The band set to work and very quickly 2 songs were ready to be recorded. The first song, Demon, was released as a lyric video and the second, Secreto en Fragopolis, was published as the groups first official music video. 2017 saw the band gigging extensively and working hard on their debut album Chaotic due for release via Sliptrick Records in 2018. The future looks bright for ETTERNA and they will continue to move ever forward and upward when they present their new material on stage after the albums officially release.