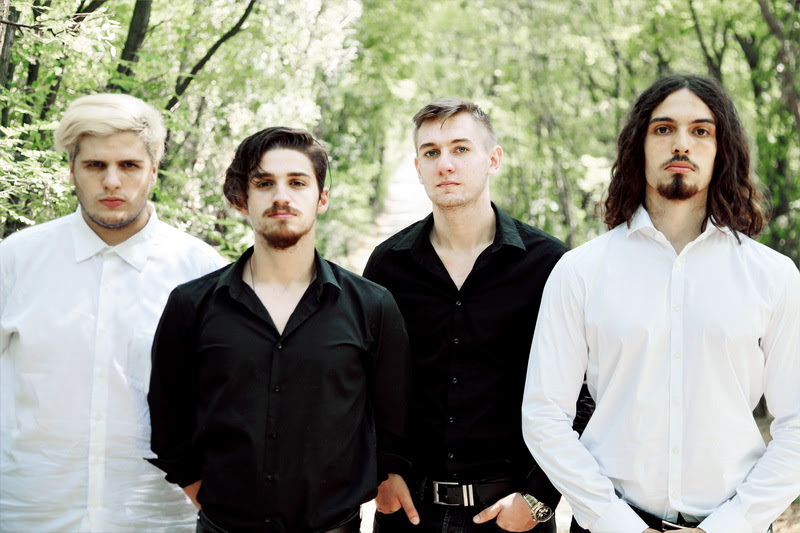 SIGNS OF HUMAN RACE is a progressive, avant-garde metal band formed in 2017 in Brescia, Italy. After a few line-up changes, the band found its own style at the beginning of 2018, during which time, they also started performing live. Influenced by many bands such as OPETH, TOOL, GOJIRA, DREAM THEATER, DIR EN GREY and PINK FLOYD, the band is now getting ready to release their first album, Inner Struggle Of Self-Acceptance.

The band’s name expresses and encompasses the topics that the members want to deal with in their songs: human psychology and feelings. The main features that make the band’s sound recognizable are sudden and unexpected changes, both musically and vocally, between harsh, heavy, death metal riffs and calm, atmospheric, melodic lounge parts with meaningful lyrics.

One of the band’s main objectives is actually to overcome borders between music genres, creating music in a new perspective which aims to communicate the right feelings in every transition rather than following rules bound to standard genres.