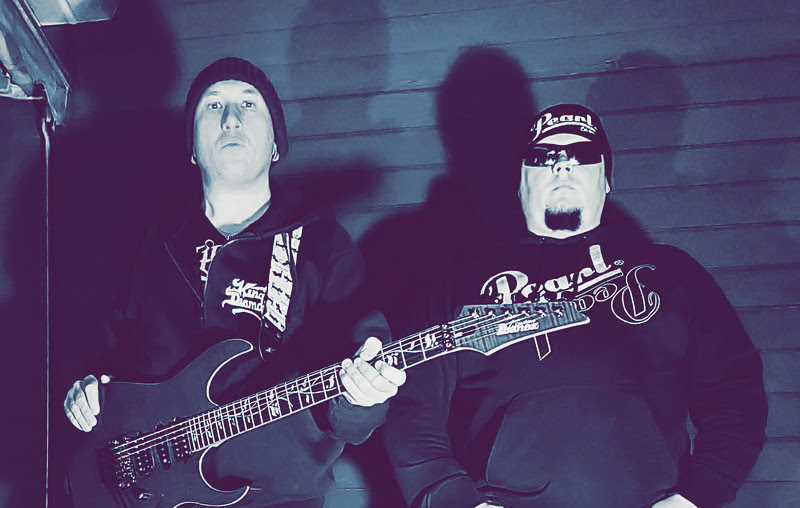 A Swedish metal opera! Founded in 2013 by Marty and Eddie, THUNDERMAKER play a classic style of heavy metal, the way it sounded way back when. Over the years, they have worked with some of the best in metal with various musicians appearing as guests on their releases. These have included Blaze Bayley, Kane Roberts, Göran Edman, Andy La Rocque & Ronny Munroe.

THUNDERMAKER have just recorded 12 new tracks for their upcoming album which will be released via Sliptrick Records in late 2020. The band are eager to see what the future holds and are looking forward to their new journey.