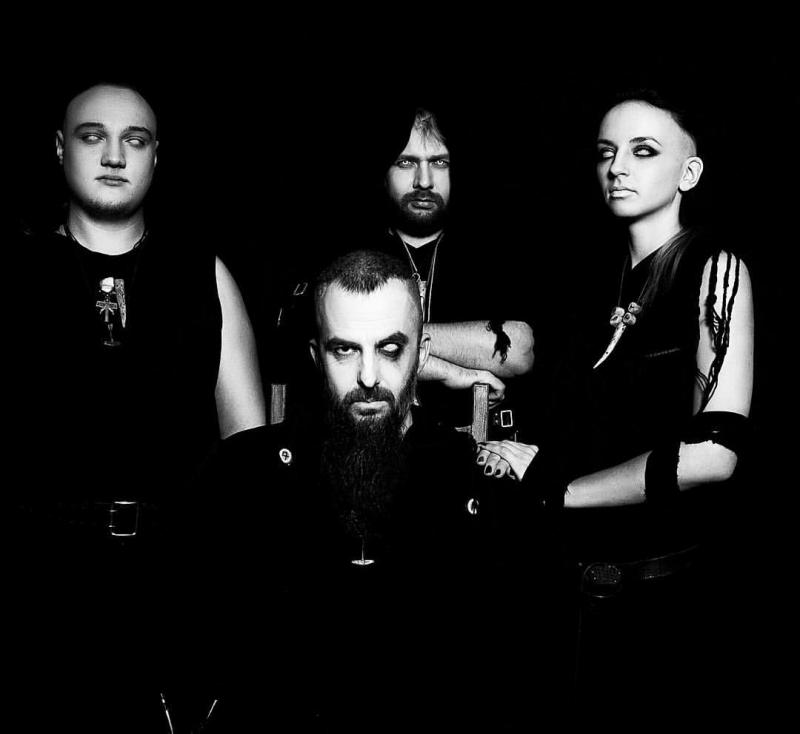 This time the album was recorded without using samples; all parts of the instruments were performed live. All songs were recorded and mixed in one of the technical quality best Russian studios, “Radio Sibir”, which strongly affected the sound quality. All the sounds of nature were recorded in western Siberia and northern Norway.

For the first time the 4-year-old son of Natalia and Anatoly, Yuri Pakhalenko, took part. By this they emphasise the concept of the album – heritage.

As in the previous album, Fimbulvinter (CSR234CD), Oðal features the traditional Siberian overtone singing technique “kargyraa”, but the overtone singing by vocalist Natalia Pakhalenko gives a special character to the sound. This is very unique, since this technique is a almost exclusively a male singing practice due to its physicality.