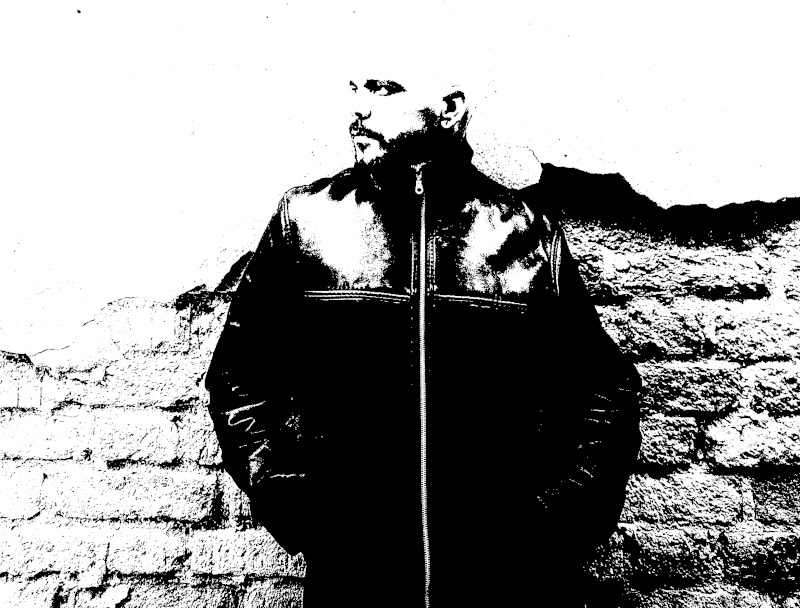 Hailing from Cuba, Shrine Ov Absurd proudly stands as the most recognizable black metal act from this forgotten island. ‘Monotony’ is the second full-length album and will bring you almost fourty minutes of straight-forward black metal in the vein of the 90’s and 80’s. J., the man behind Shrine Ov Absurd, may live on the other side of the world, but european black metal scene and its roots, are no stranger to him. Second album is a big step forward, confirming that black metal has no boundaries, it can be crafted even under the palm trees! ‘Monotony’ is just a title, don’t let it mislead you! Album will be released of the April 17th as a standard jewel case CD.