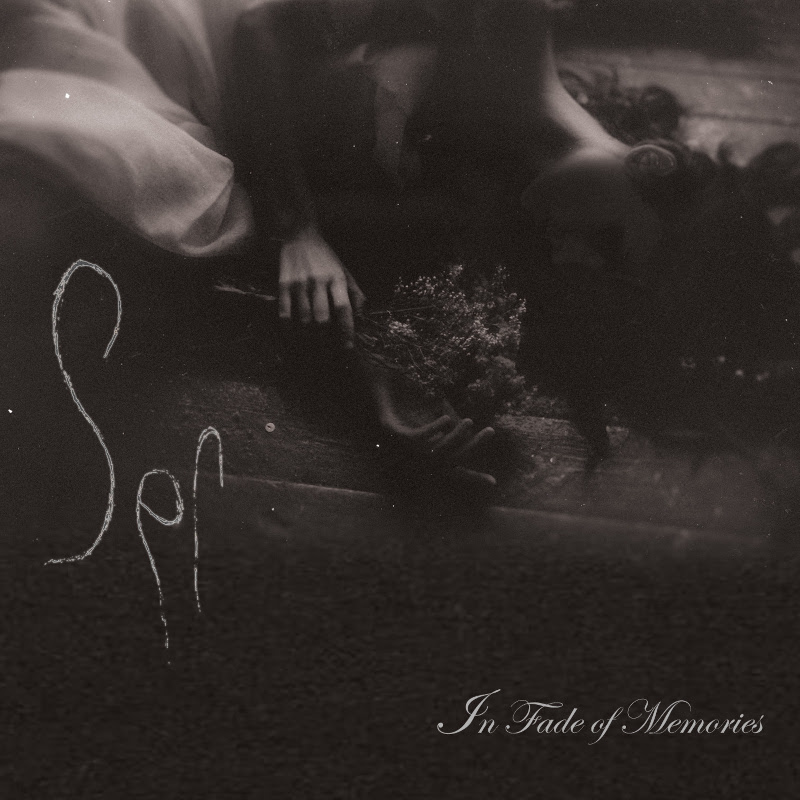 SER is the project that would eventually develop into the Depressive Black Metal cult act Sadness.

As the definitive highlight in the project’s history, “In Fade of Memories” is both an epic and monumental creation of Depressive Black Metal and Dark Ambient/Dungeon Synth as well as a very noteworthy release in the prolific artist’s entire discography. In his own words: “This is the most important album to me of everything I’ve done.”

“When we came across the album several years ago, we were taken in completely by its immersive, overwhelming, and downright creepy atmosphere. To us, it is the perfect soundtrack for dark and solitary nights in lost places.

Back then, we knew immediately that it had to be released in physical format, and that it should be done by Northern Silence. We secured permission from Self-inflicted Photography to use some of her breathtaking photos for the artwork and waited for the artist to finish the album in the way it was intended.

Now, several years later, we’re finally able to release this massive, almost three-hour masterpiece on CD. For us this is one of the best and most essential releases in the history of Depressive Black Metal/DSBM and not to be missed!”