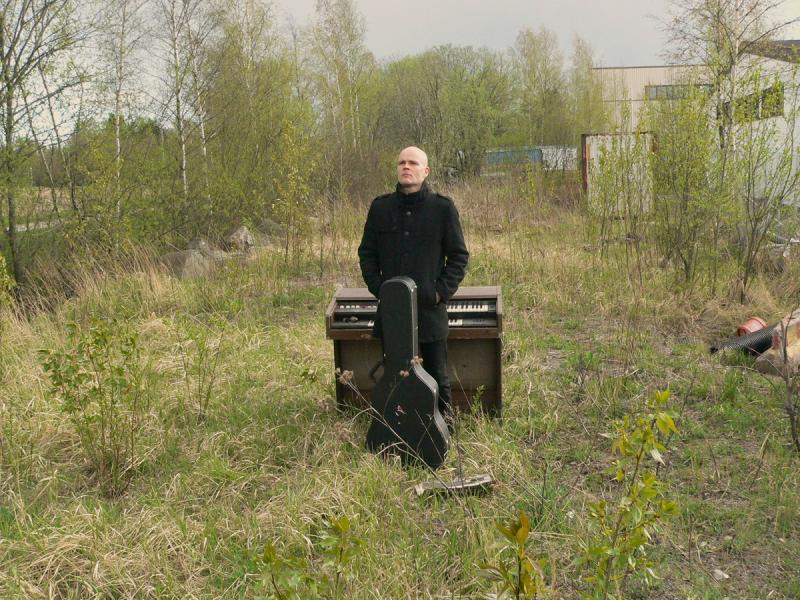 Tuomas Kauppinen comments:
“Atmosfear is an atavistic poison that clouds our brains and makes us susceptible to conventional thinking, as well as willing to exchange our liberties for an illusion of security. It is the antonym of critical thought and imagination, and thus serves as the perfect tool in the hands of a tyrant. Lengthy exposure to its xenophobic fumes will result in madness and suicide.”