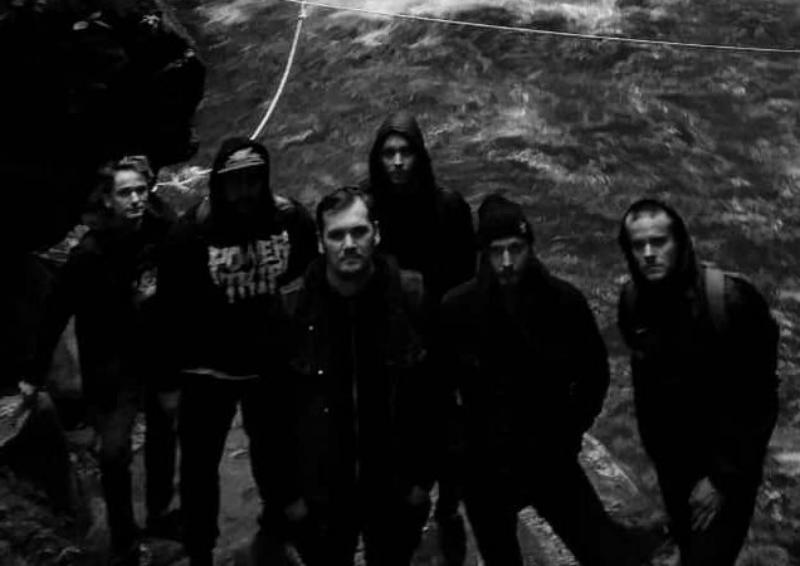 REKA is the colloborative band from different parts of the world. We are not writers, poets or artists… We feel that we need to share our feelings and emotions with people and music helps us to to do that. We believe that it’s important to make music intuitive, not to play some specific genre. This way of creation as well as support the independent DIY scene is the best way to open up the soul for the deepest music that could be born.

“REKA is the colloborative band from different parts of the world….” For starters, could you guys introduce REKA; who are you and what is your purpose? When you were starting with REKA, what artistic or musical goals did you have?
Denis: We’re friends at first and all of us love to do what we do.We try to put our emotions,feelings and experience to music we make and really want to share it with others.Well of course we love to move, travel and discover by different ways and modes, making new friends and catching up old ones from around the world.

REKA. It is a very interesting name. How did you choose that name? Do you know czech’s word “ŘEKA”? ŘEKA = RIVER… 🙂
Denis: You might be surprised , but in Russian, it means the same thing. That’s a pretty hard question to answer why we call our band that. At any rate, it was a very long time ago.We just decided there’s something in this name and that is perfect for us.And sounds good…don’t you think?:)

What inspires you when you get down to making music? What bands are influences on your own music?
Denis: It seems that everything was inspired before. I wanted to play all the time,but it’s a lot more complicated now. Well you can find your inspiration somewhere,but unfortunately we are running out of time.And the fact that all of us divided by hundreds and thousands of kilometers also affects. What bands have supported me personally? Well it’s hard to say…there is so much bands I’ve listened))Here are some…ENVY, FUNERAL DINNER, CELESTE,TAKARU, CULT OF LUNA, ISIS, ROSETTA , AMENRA… 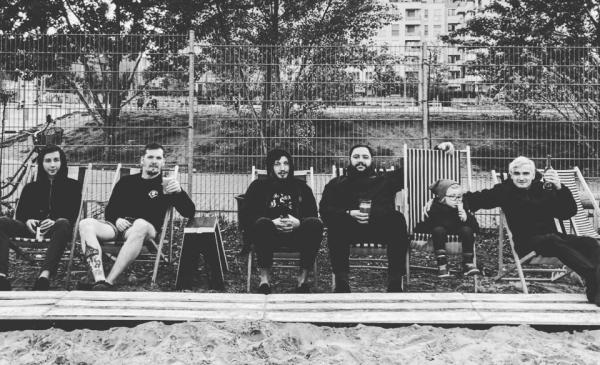 What are the most precious memories of your musical career?
Denis: All the shows and trips very important to me. All of this treasured memories give your life meaning. It’s always fun on tour,even if your van died.))Well there’s a lot things to remember.

Is “Jupiter” your best work, how do you think you’ll topple that when you’re releasing anything new? What guidelines have “Jupiter” given you? Can you talk about some of the subjects you tackle on this record?
Michel: Can’t really say if Jupiter is our best work. We had many different releases with differents collaborations.

Also we play some of theses songs from almost 5 years live as well.

As it was an emergency recording for vocals, we really tried to make feel an emergency feeling. Lyrically I tried to be metaphorical as I always did with Selenites (my other band from France) but this time I really felt that I have to turn more in a political way. The whole meaning is about how to find your place in this society while being also kind and considerate. We’re not poets or artists we really try to express ourselves in this way. 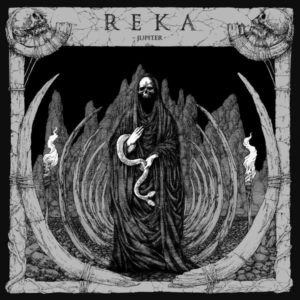 What is the motivation you try to put into your music and what do you hope listeners take from it?
Sanya: To be honest we’re doing music just for ourselves. I mean, we never try to do something and thinking like: “Seems like people will like this or that, so let’s do it”. For us it’s just cool to spend time all together and do what we really want to do. Everyone in the band has busy life – work, family and etc., so music for us is a way to escape from our daily problems for some time and try to remind ourselves who we are.

It’s hard to say, I personally am happy that after all these years we still feel something for the music, and the main point is that we do this honestly. So let’s say that I hope that people feel that we’re honest with them, and I hope they’re honest with us. Honesty will save the world.

How do you conciliate your work with the music? When the band was created, did you ever think that one day you’d be playing in countries that are so far away from Russia?
Denis: As I told you before,it’s very difficult for us to meet all together. That’s the biggest issue right now. Tour trip…we‘ll just call it a vacation.We’re coordinating tour time,get together and then practice like crazy 🙂 and we’re on our way. So there’s no problem with work. It’s harder for me to solve this with my family.I have a lovely wife and two little kids and I always want to take them on tour and share the impressions if it possible. But unfortunately, it doesn’t always work out. I don’t know about the others, but as for me driving around Europe, going on tour to different countries is always been my purpose and my childhood dream. Eventually my dream is a reality. We were in Mexico,in no small part thanks to our friend Egor from El Chulito. Now we’re going to Asia. What next? Anyway,we’ll see.

Do you consider yourself a part of the “post-metal scene”? What do you think of it? Some influences are pretty obvious in your music – but have you been influenced by something else than those in the same genre as you?
Sanya: The band came from “screamo scene”, so I really feel that we are still a part of this. For sure, we can consider our music as “post-metal”, but to be honest I’m not really good at music genres. Music is just music.

Talking about influences, I was never fan of “post-metal” music or something, but for sure we’re influenced by bands I personally really like – Tesa, Omega Massif, Amenra and etc., but we never tried to do something similar to their music. Most of the time of my life I was listening to ambient and jazz – not the most extreme music genres – so maybe our point is not to be highly influenced by anything. 🙂 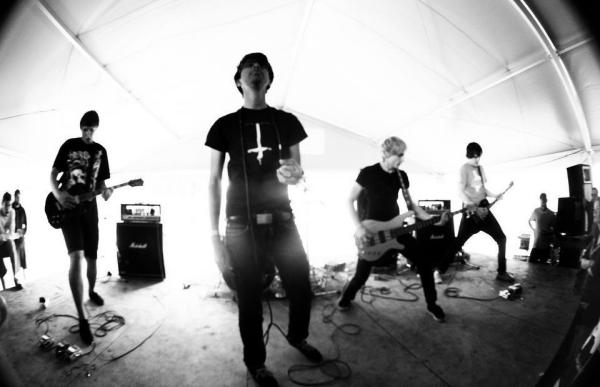 How is the sale going and what are your future plans? Do you have any shows planned for the upcoming months?
Denis: I don’t know about the sale,cause we don’t think about it. And as for the shows at the moment we are preparing a tour of Southeast Asia in June.A couple of shows in Russia as usual,may be more..didn’t run it yet.

What role does music play in your life? Is your music arts about lifestyle too?
Sanya: Music is just my life, it doesn’t even play a role anymore.

Are you already working on a new album? What can we expect from it, is it going to be on the line as the previous records?
Denis: We should work on that soon,but looks like it will be a very lengthy and careful process. Thanks and good luck to you!