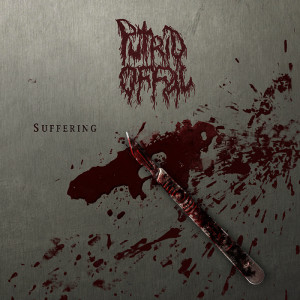 he “Kaotoxin Kollektor Series” is a brand new series of ultra limited collector releases by fans for fans! All Kaotoxin Kollektor Series releases will be crowdfunded and coming as a 100 copies ultra limited edition deluxe “vinyl replica” CD (high-quality, spined-cardboard sleeve with printed inner sleeve), will be autographed by the bands and come with exclusive stickers. All funders’ names will be listed in a dedicated thank list in the CD!