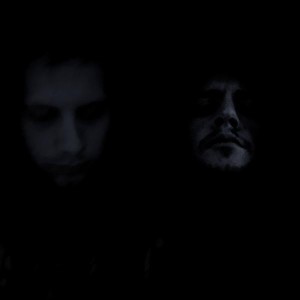 PROFUNDUM formed in the summer of 2016 in order to create extremely dark, haunting, and majestic music. Inspired by the early works of EMPEROR, PROFUNDUM seeks to blend walls of mesmerizing orchestral ambience with a dark fusion of black metal, death metal, and funeral doom. The band self-released their debut EP “What No Eye Has Seen” on Bandcamp and subsequently hooked up with Germany’s Heathen Tribes Records in order to produce a full length album full of black, suffocating, majestic darkness.