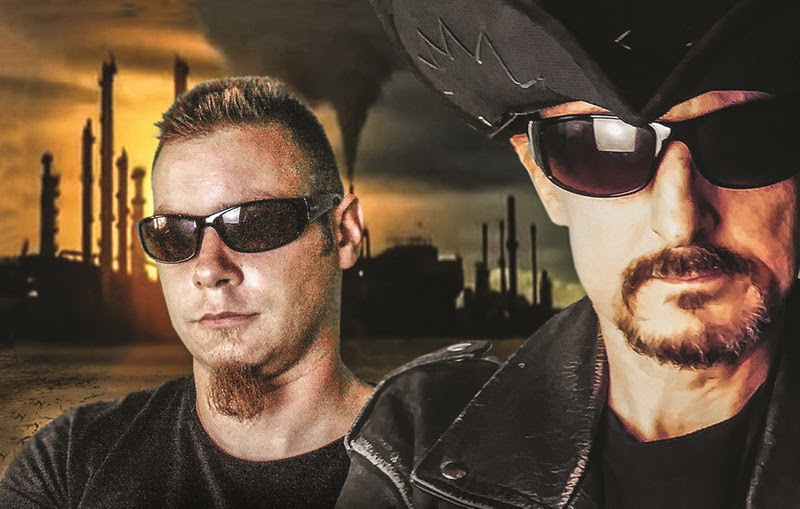 NECRO is a thrash metal project created by Piotr Sobaszek who previously has played in bands like Necrophobic, Free man, SOS !, Different World and THD. The first singleTime Is Coming appeared in September 2017 with all instruments and vocals recorded by Piotr in his Small Home Studio. Vocalist Leszek Ganiek (Different World) joined in January 2018 and in that month, they recorded a digipack promo Chwalcie Potęgę Pieniądza (3 songs in Polish). In April 2018, the full-length album Toothless Zombie was released, which contains 12 tracks fully introducing the Necro sound.

In June, a new vocalist Bartek Płaszewski (Herezis) joined the project and his first recording, No Mercy For Motherfuckers was released in July. Next up will be the album Propaganda which will be released in 2019 via Sliptrick Records. The album contains 11 tracks of thrash metal – aggressive and rhythmic, melodic and powerful at the same time.

Necro gives you simple and sometimes playful lyrics which go straight to the bone. The choruses of the songs are really catchy, packing a mighty punch. The music is essentially a mixture of the old school with a modern sound. You can hear all kinds of extreme techniques in the vocals which can also be clear and melodic. The album has 2 special tracks in the Polish language, both of which, have appeared on the polish radio hit list.