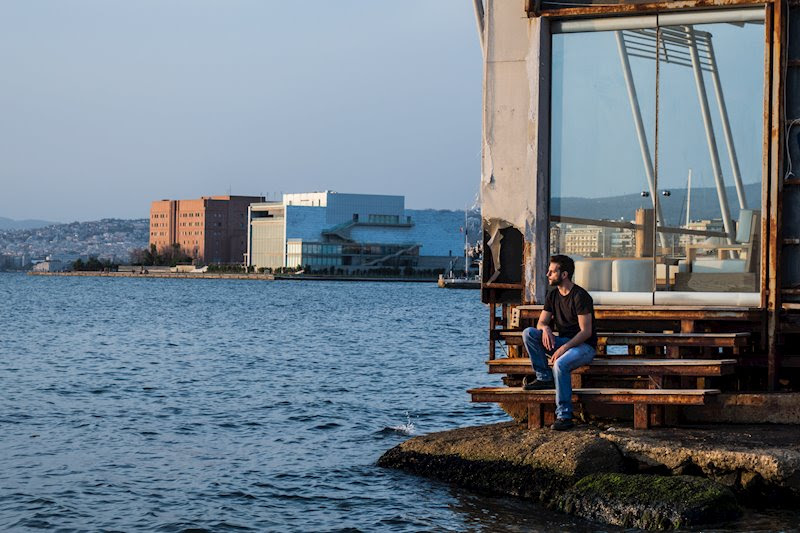 ONCE UPON A WINTER is a progressive post rock project from Thessaloniki, Greece. It began as an idea back in 2012, in Xanthi. Ilias’ studies included classical music theory, obtaining his degree in 2013.

In 2014, the first EP was released, which included three songs. From that point on, ONCE UPON A WINTER wasn’t just an idea, but a full time project. After three years in the making, the debut album Selective Depression of the Big Bang was released on February 20th2017. The album received good recognition, with over 100K views on Youtube, while voted in the Top 10 releases of 2017 from the prog rock publication I-Jukebox Magazine in Greece.

Almost immediately after the release of the debut album, Ilias went back to the studio for the recording of the second album .existence. With .existence, the sound of Once Upon A Winter explores more territories, incorporating elements of post rock and even blackgaze, while the atmospheric use of classical strings and piano is still plays a big role.

On April of 2018, ONCE UPON A WINTER, signed a record deal with the Finnish record label Snow Wave Records for the physical release of the second album .existence, out on Nov 10th as CD and limited edition color vinyl.