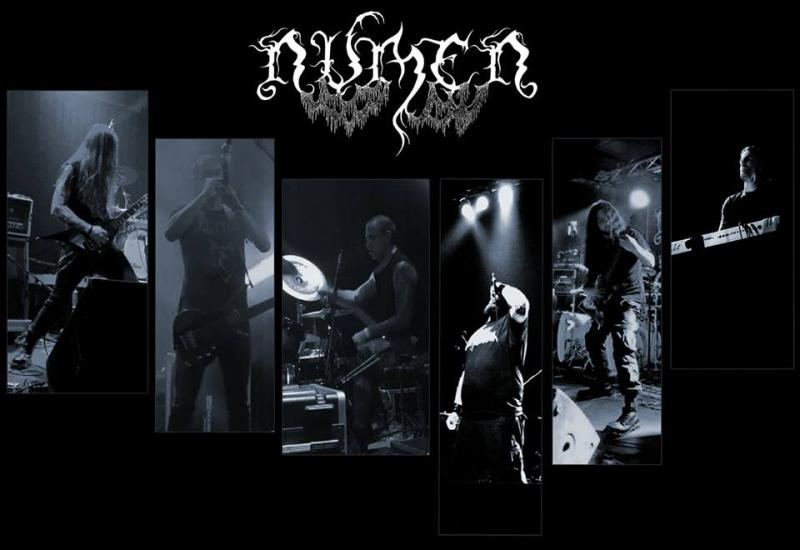 NUMEN is a Black Metal band from the Basque Country, inspired by the ancient beliefs of this region. The band is coming back in 2019 with a new ruthless opus bringing merciless and epic songs that carry us to primal cold ages and their dark pathless lands. These anthems written in Basque, the oldest language in Western Europe, simply explode at our faces as loud as it gets.

Basque Country has always been at the very core of Numen’s music, an anchoring point that has been shaping its robust and singular black metal. With “Iluntasuna Besarkatu nuen Betiko”, the band leads us once more away from our temporality and linguistic habits. What was just a listening session transforms into one harsh and impressive journey accross remote lands where we are merely tolerated by ancestral forces. A new opus fully in tune with Numen’s extremly strong and uncompromising spirit.