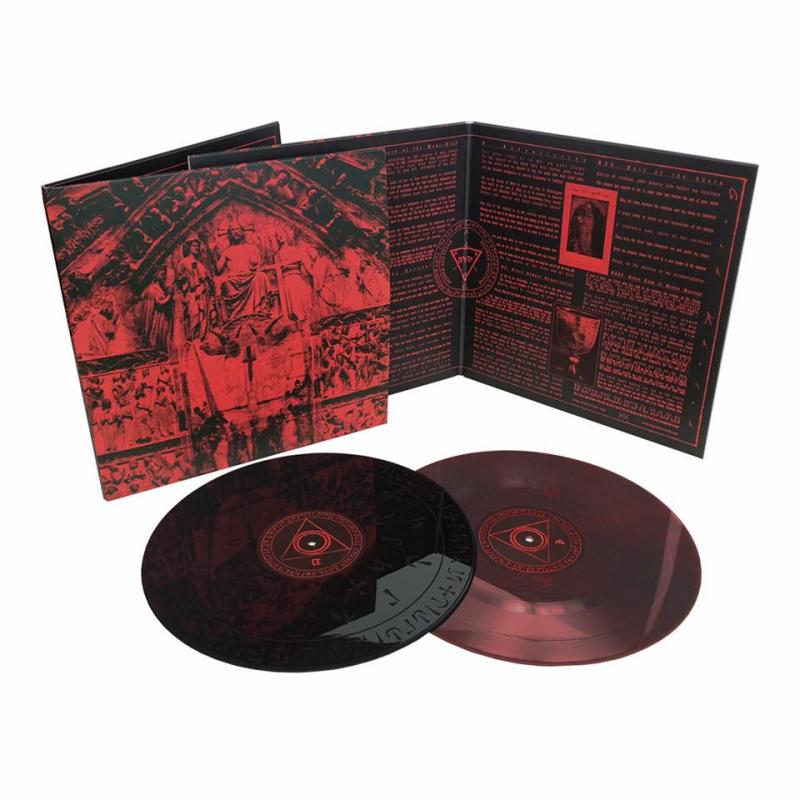 NOVAE MILITIAE pushes the boundaries of Black Metal with one of the darkest, most violent and unrelenting releases of the last few years. The French commando shares the same nihilistic vision that characterises countrymen ANTAEUS, BLUT AUS NORD and DEATHSPELL OMEGA but developed a sound that is completely unique and original.

On their second release “Gash’khalah”, NOVAE MILITIAE spawned 8 tracks of pure chaos and negativity built through a dense wall of sound and a backbone of destructive blast beats, only punctuated by a few moments of reflection before bringing you back into the maelstrom.

Clocking in at almost one hour of music, “Gash’khalah” is a complex, feral but still mesmerizing monument to Luciferian majesty that will leave its mark.