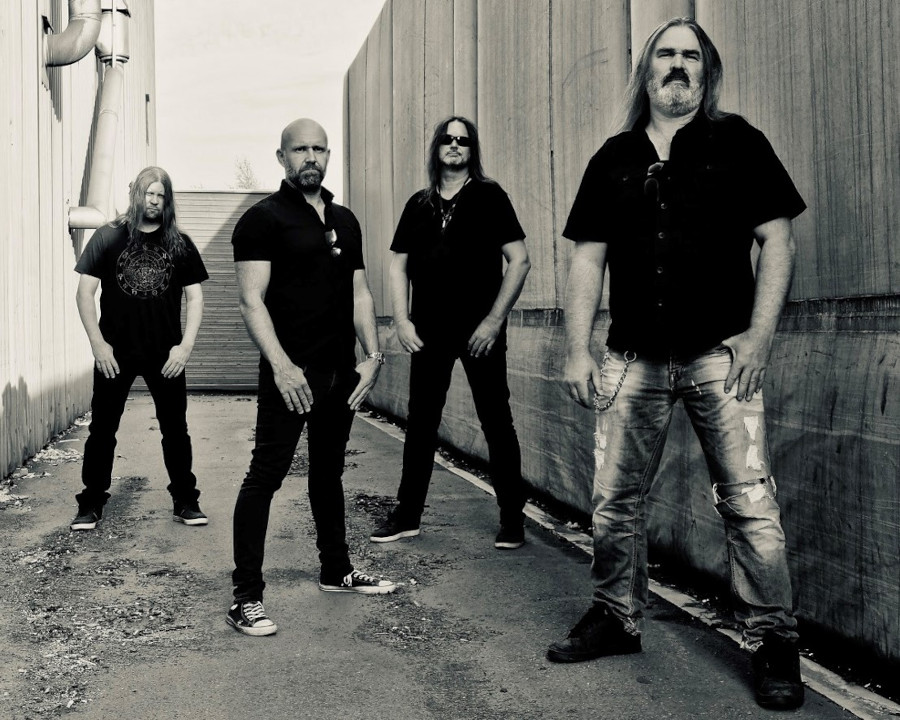 Norwegian Metal Band SCARS have signed with Wormholedeath a deal for the reissue of their album “Trust No One!”, due for re-release on May 6th, 2022 worldwide.

The band stated, “We are thrilled to be a part of The WormholeDeath crew and can’t wait for everybody to hear the album Trust No One. The album will be available through streaming, CD and a very limited (300 pcs) and hand numbered vinyl. The album contains six remastered songs from the 2018 EP, three songs recorded in 2020 plus one bonus track released as a single in 2015. All tracks are mixed and mastered by Dan Swanö at Unisound, except the bonus track, Heart Of Emptiness.”

SCARS were founded by Ole in 2013. The idea was to create straight forward and catchy, melodic metal. So, after recording In Constant Suffering, he needed to get a band together for live performance and further recordings. He gathered old friends and bandmates and started rehearsals right away. Ole, Morten, Cato and Torben became Scars at the end of 2014. Cato and Morten left the band in 2018, before the band’s first European tour. Geir and Robin joined, and Scars went on a two-week European tour with Master, promoting a brand-new EP, Trust No One. In 2019 they started recording new music and booked two new European tours with Six Feet Under, but due to covid, the tour and album were put on hold. 2021 Scars signed a deal with WormholeDeath Records and will re-release a remastered Trust No One with 3 brand new songs, in 2022!