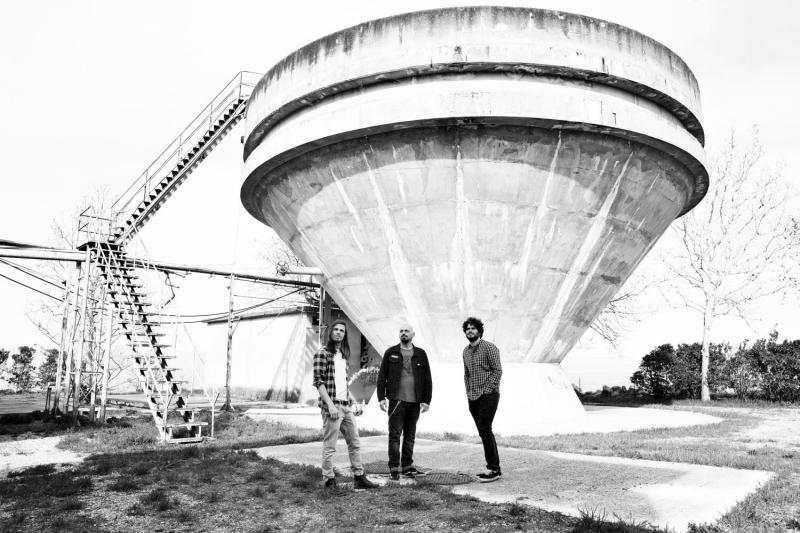 Italian hardcore/noise rock act NORTHWOODS has teamed up with Echoes and Dust to stream their new single “City 40”. The song is taken from the forthcoming debut full-length album “Wasteland”, out soon via Shove, Brigante and Mothership Records.

A reflection of the band’s diverse background, “Wasteland” draws influence as much from the frenzied and chaotic sound of Converge, Botch and Swedish cult band Breach, as it does the fury and melody of noise rock in the vein of Unsane. “Wasteland” brings something original to the table with a sound that is at once aggressive and honest.

Lyrically the album revolves around the denial of promises for a better future, taking inspiration by the closed cities that once existed in the old Soviet Union, where a very high standard of living came at a price of radioactive contamination. A song such as “Future is a Shadow Line” is based on a quote by Polish/British writer Conrad, who once described the last strip of land visible from the sea – the shadow line – as a metaphor for the future.

NORTHWOODS recorded “Wasteland” in the winter of early 2018 at Cinquequarti Music Studio under the watchful production of Lorenzo Amato. The cover displays a rare photograph licensed by NASA.

BIO:
NORTHWOODS was first brought together in 2015, by a group of veterans of the Italian underground scene. The members of the band aimed to create something original – fierce, beautiful and honest, in order to contribute back to the pantheon of the great and timeless music that shaped the Italian hardcore scene. Their self-titled debut EP was released in 2016 and soon after the band began what would grow be substantial touring of the material with a strong and memorable live set.