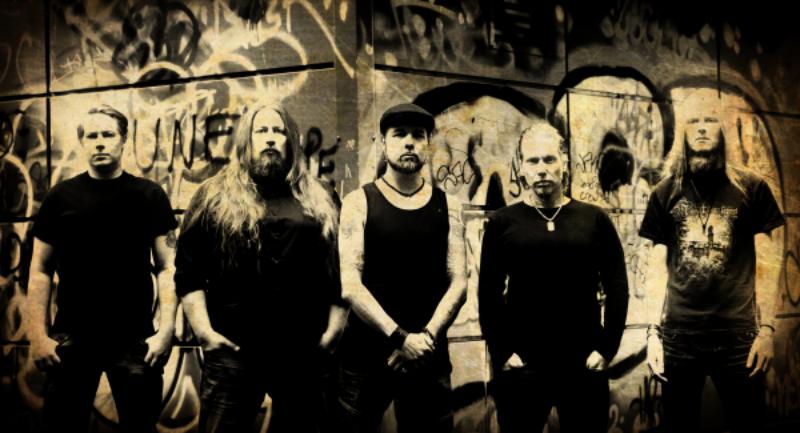 MUSTAN KUUN LAPSET’s seventh album Kruunu is the bandâs first fully acoustic recording. It is also the bandâs first production with an international group of singers and musicians. In addition to acoustic guitars and pure male and female vocals, the album presents e.g. bowed lyre, french horn and ukulele! “Kruunu” will be released on February 26th via Inverse Records.

Matkalainen (The Traveler) is a modern folk tale of Death that wanders from house to house in search of the weak and tired. At the same time, it is also a story of selfish fear of death; not from the narratorâs point of view, but from the fear that the dearest person will go first. No matter how much we achieve in life, death will eventually take everything. Matkalainen is the first single from the album “Kruunu”.