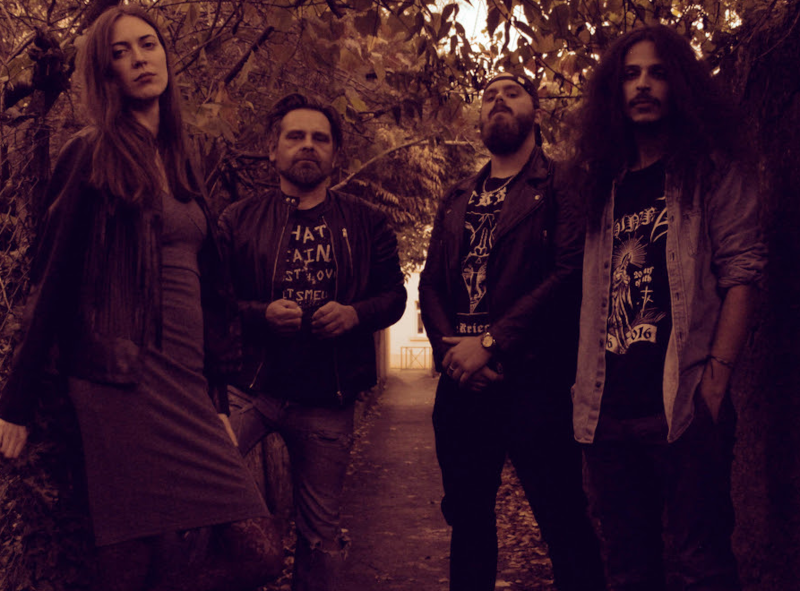 No fucks given about anything, except being true to what it stands for, MOONWORSHIPPER is a dark underground project combining depressive pop and suicidal black metal into long hypnotizing pieces of music.⁣ Formed during the summer of 2018, the band is on its way to release a trilogy of autobiographical albums, based on events in the frontman’s life. A love letter written in 3 chapters, against all odds, depicting despair in its purest form. Its second chapter “13 Full Moon Nights of Doubt” is due to be released on December 13, and delivers an experience that is at once haunting, menacing, genuine, and vulnerable.⁣

Much like its debut, “13 Full Moon Nights of Doubt” will be released exclusively in digital format.⁣ After the trilogy is completed, it will be published in its entirety in physical format.⁣ Utter fucking desperation, for fans of SHINING SILENCER or LANA DEL REY.