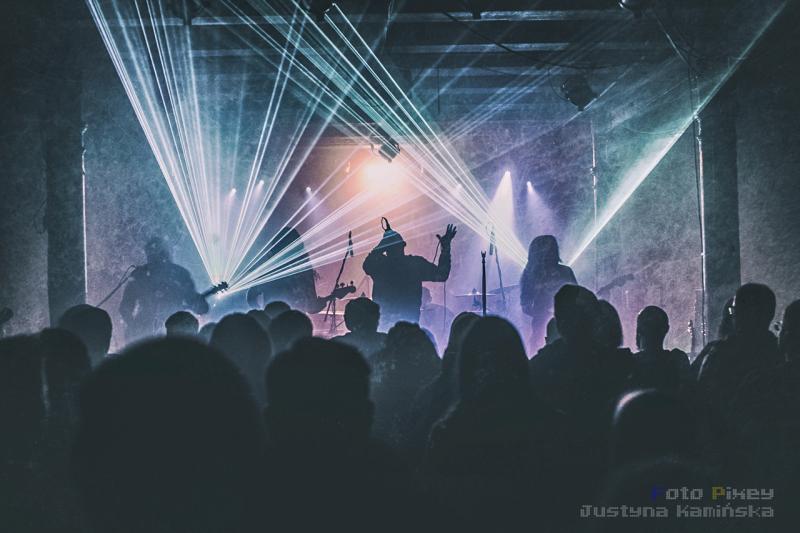 Based in Southern Poland, the five-piece have already managed to self-release a full-length debut, titled “Descent” (2014) sophomore LP “Passage” (2016, Arachnophobia Rec) and two EPs. Throughout over a decade of existence the band toured a serious roll of places in their native country as supporting act including THE OCEAN, BLINDEAD, NACHTMYSTIUM, tour with BLAZE OF PERDITION and MORD’A’STIGMATA.