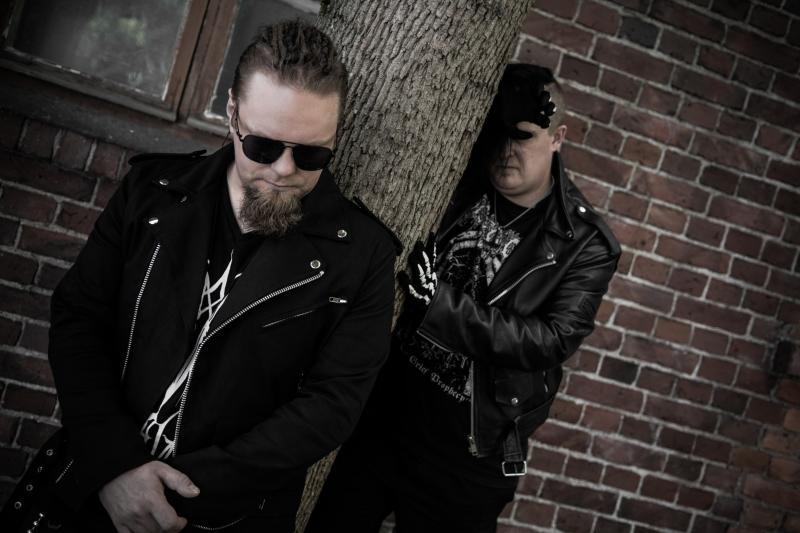 Aleksi Martikainen comments:
“Graygarden is about denial of mortality. A haven, where a person is a kept imprisoned, an illusion of that, everything is eternal. Fighting against nature and inevitable loss.”

MISERIA ULTIMA was founded in the beginning of 2017. Both of the members were involved in a Doom Metal band ORDOG. The band’s debut album Phosphor was released in late 2017 by Advoxya Records. They have made numerous shows both in Finland and abroad.