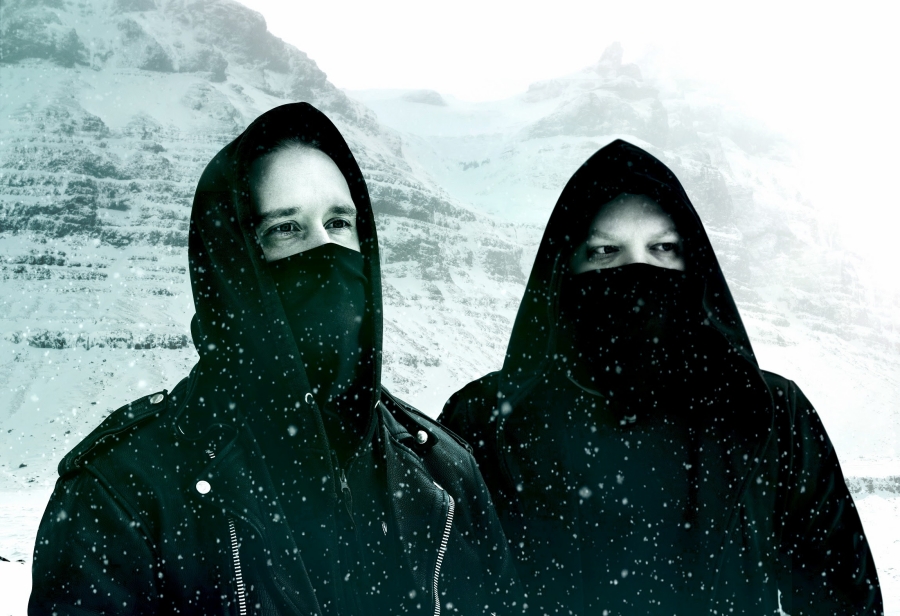 “It’s with great honor that Alfa Matrix welcomes the Finnish duo MISERIA ULTIMA to its prestigious roster of artists for the release of their forthcoming 3rd studio album “In Colors of Void”.

Since the creation of the band in 2016, Aleksi Martikainen (vocals) and Kimmo Huhtala (synths) have established their name on the dark elektro/EBM scene through several highly praised releases, remix collaborations and powerful live shows across Europe with bands in the likes of NACHTMAHR, FREAKANGEL, ALIEN VAMPIRES, NOISUF-X, PRIEST, etc.

In addition to the release of a video clip of the title song, their new hi-energy aggrotech/EBM club hit “Caressing The Pale” was also reworked by some 8 diverse and renowned electro/industrial bands each offering a totally different reinterpretation of the song. A true dark elektro extravaganza offered to us by ACYLUM, SIVA SIX, AD:KEY, NEIKKA RPM, VENAL FLESH, AVARICE IN AUDIO, OCEAN BLACK and TEKNOVORE.”