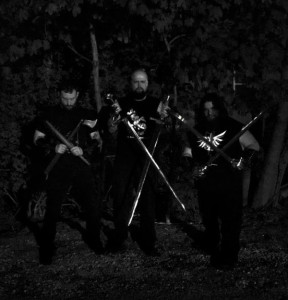 Formed in 2016 with the goal of creating contemptuous heavy metal in the vein of their influences and a mutual disgust for the safety of modern metal, Milwaukee’s PREZIR has released its aptly titled debut EP, Contempt. Stream and/or purchase the EP at the following link: https://prezir.bandcamp.com/

Drums on Contempt were tracked by Dan Klein at Iron Hand Audio. Everything else as recorded and produced by the band in 2017. Mixing by Rory Heikkila.