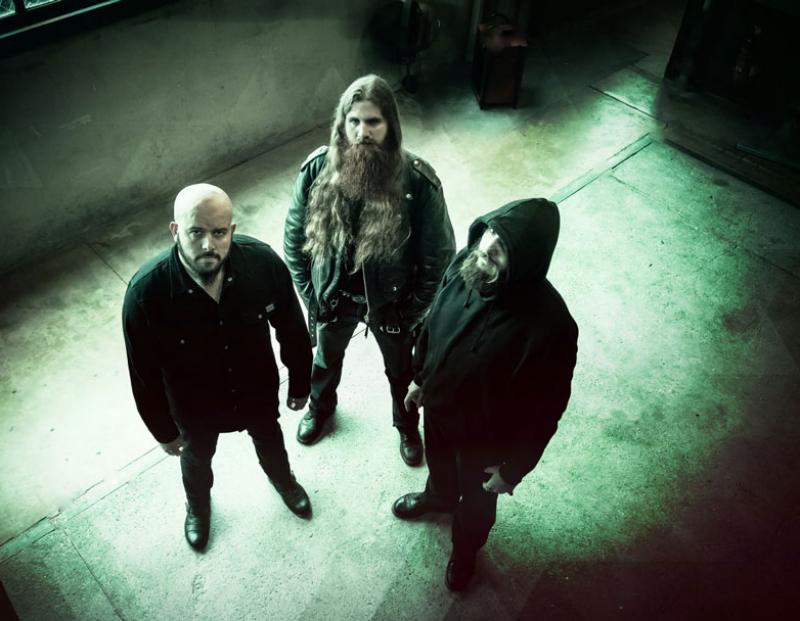 Swiss dark metal group XAON have dropped their latest opus in the form of a new official video for the track “Zarathustra”, taken from last years Sliptrick Records release The Drift. Directed by Brice Hincker, the video is sweeping, epic and beautiful in equal measures capturing the vast textures and changes within XAON’s sonic soundscape.

The band were quoted as saying; “We’re extremely proud to finally release the music video for Zarathustra! When we finished writing the album it was always obvious to us that this was the song that needed to be put into picture and after going through a ton of technical issues and scheduling conflicts, we are thrilled to finally unveil it to the world.”

XAON will be performing around Europe and the UK until the rest of the year before hitting the studio again for their next album. Head over to their Facebook page to stay in touch with all the tour dates and more information.

XAON – The Drift
XAON’s latest release takes the band’s sound to a new sonic level, progressing from spectral ambiances to grandiose and intricate orchestrations. The album evolves from oppressing aggressiveness to majestic lamentations and due to it’s very nature, it is soberly entitled The Drift and presents the band at their electrifying best.