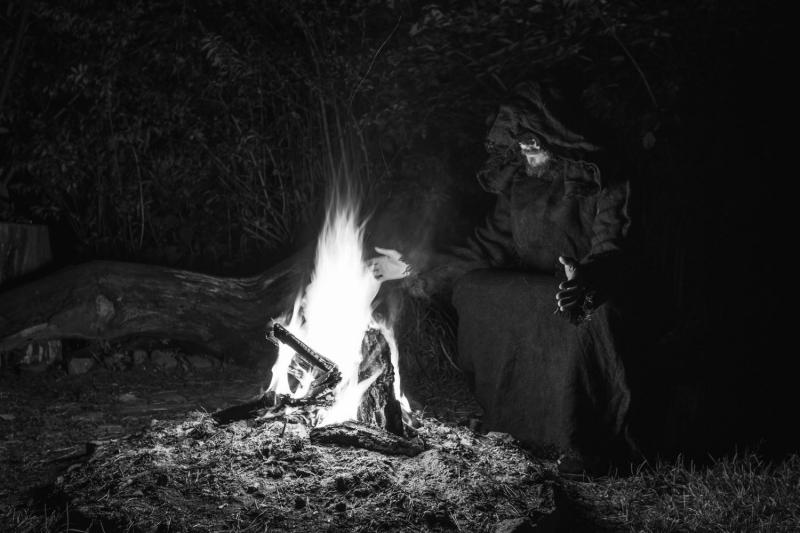 LIHOLESIE is a seasoned Russian ethno-ambient act, with the first demo released back in 2002. From 2004 to 2008 Liholesie released four albums and a split with various metal bands. The music was going through changes from epic folk ambience to more ritual atmosphere. LIHOLESIE has become one of the most well-known Russian ambient bands.

Then there was a period of silence, which ended only in 2016 with the The Fog of Transition full-length album. Now it is the music of untouched nature, lucid dreams and shamanic trips inspired by a journey to the Altai Mountains. That was a start of a new chapter in the project’s history with new sound and vision.

In 2018 LIHOLESIE released the new EP Fables, that differs from the previous works by more cinematographic sound and feeling and continues to explore new horizons of ethnic and ritual music.