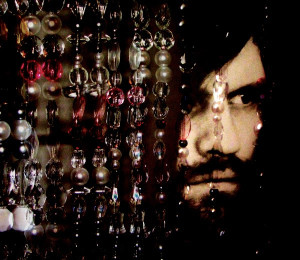 HEVISIKE RECORDS are proud to announce the signing of LIGHTSABRES, as they unveil details of their upcoming album.

Previous album, Beheaded, released earlier in 2015 caused something of a buzz in underground circles, and fans of that release won’t be left disappointed by Hibernation. Although the latest offering feels much darker and more raw than Beheaded, there’s still plenty to get heads banging and feet tapping – LIGHTSABRES have just turned the intensity up a notch.