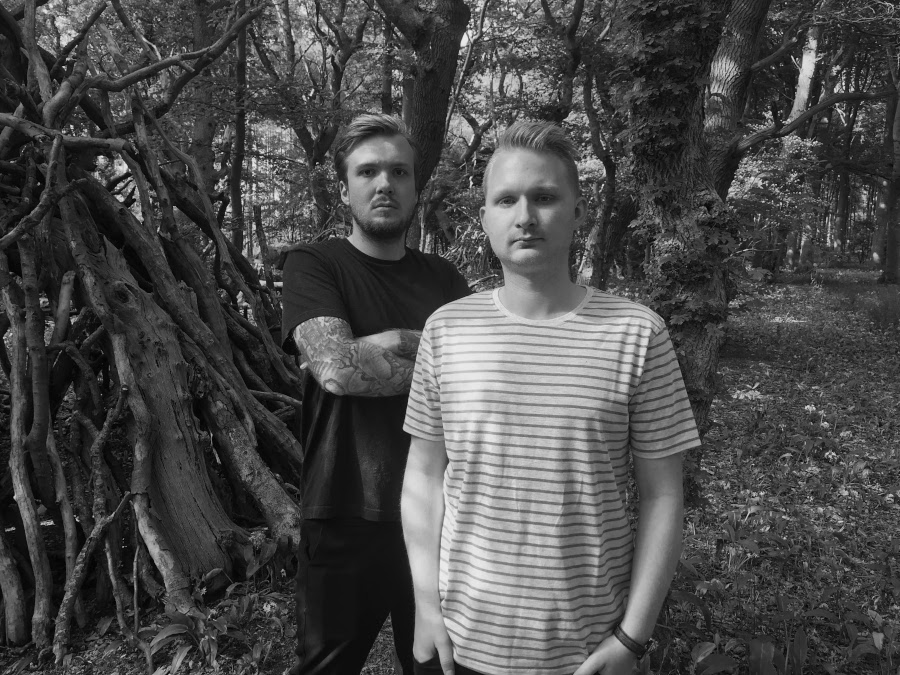 During the summer solstice on June 21, 2021, KOLD released their self-titled EP through the German record label Vendetta Records. Now the black metal duo is back – this time with the debut album “Intet Mere Er”.

A release that leans on the traditional formulas of the second wave of black metal. With a constant eye for melodicity and rhythmic variation, KOLD draws from the classic elements from the 90s and unites them in a new interpretation thus breathing new life into the barren and notoriously dark subgenre. The album features an insistent use of pulsating blast beats, a tearing and wandering theme from the continuous tremolo-whipping guitar, which forms a melting pot of useful tools for painting a series of contrast-filled stories about life’s fragile antics from end to beginning.

“Intet Mere Er ” touches on the contrastive elements of life and depicts picturesque and abstract stories of the destructive nature of isolation, the gloomy backside of escapism as well as the fruits of life and the bliss of creation. The songs are written and recorded in two different parts of Denmark. With an alternating focus on recording and production, the record was completed during the summer of 2022 and is now ready to cover the world as a cold veil.

“Intet Mere Er” is out on all streaming platforms, and will also be physically distributed as cassette, CD and vinyl via Vendetta Records. The record is mastered by Nicklas Johansen and mixed by Jeppe Samsø Termansen.