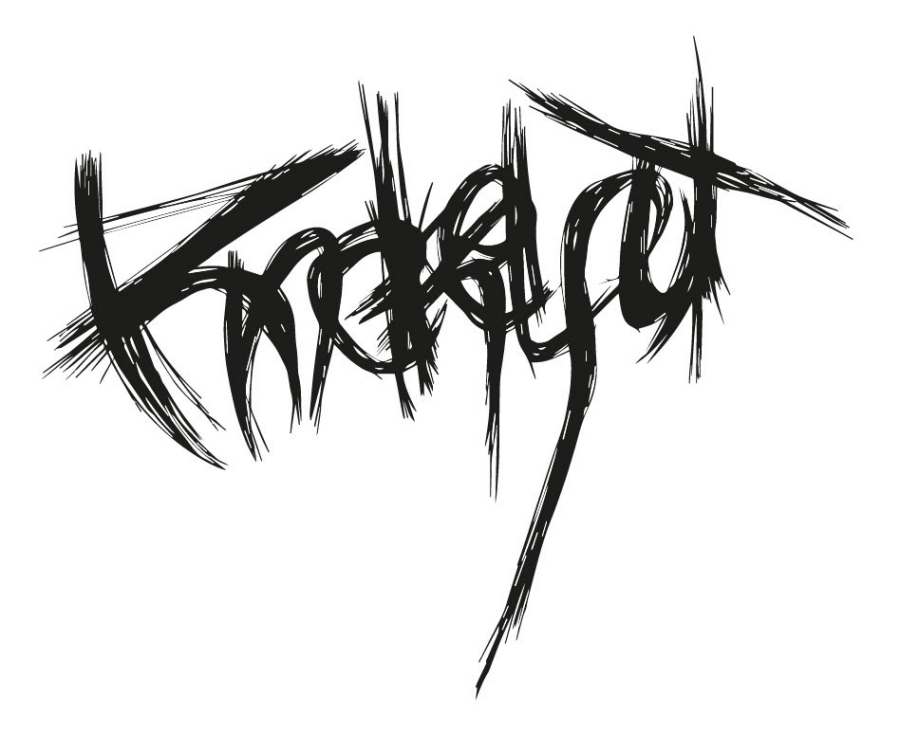 KNEKELPUT consists of the bones of M. (vocals, guitar, drums, bass) and K. (guitar, drums) from South Holland. They have been composing and playing together for nearly two decades. Mostly in their KNEKELPUT project, but also in several live bands, playing Death Metal, Black Metal, Grindcore and Krautrock. Their debut album (Teloorgang) was fully recorded back in 2007. It took them fifteen years, including years of mental struggles, to stop hiding and share their work with the world.

Teloorgang breathes the idealistic ideas of their early twenties. Semi-philosophical and romanticized thoughts, mostly on the power of creativity and how it will live on after the inevitable downfall (teloorgang) of society. However, already present in the lyrics (e.g. ‘Waan’ deals with schizophrenia) and music (e.g. the haunting vocals in ‘De Bron’) are some of the challenges they faced later on.

Still hiding behind their anonymity, you may want to see M. and K. in the table and chair of the artwork, slowly being swallowed by the sea. Their music though, is now out there. And there is much more to share from their long-term collaboration and amity. Expect KNEKELPUT to go deeper in their upcoming releases, dealing with their struggles through bitterness, (self-)hatred but also lightness, which they find in acceptance and absurdity.