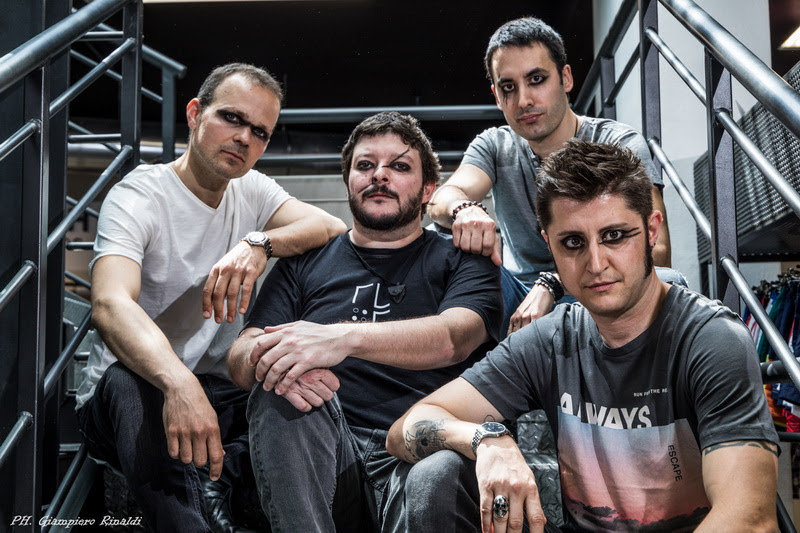 Niccolò (bass) and Francesco (guitar) come from a metal background, Tiziano (drums) from hard rock and Massimiliano (guitar) from blues and rock. The Last Sound Revelation project aims to stimulate in those who listen an emotional experience that captures images and inner moods by trying to conquer those who usually do not follow it, trying to offer a more original and different product.

Watch out for The Last Sound Revelation debut self-titled EP coming out via Sliptrick Records alter in the year.