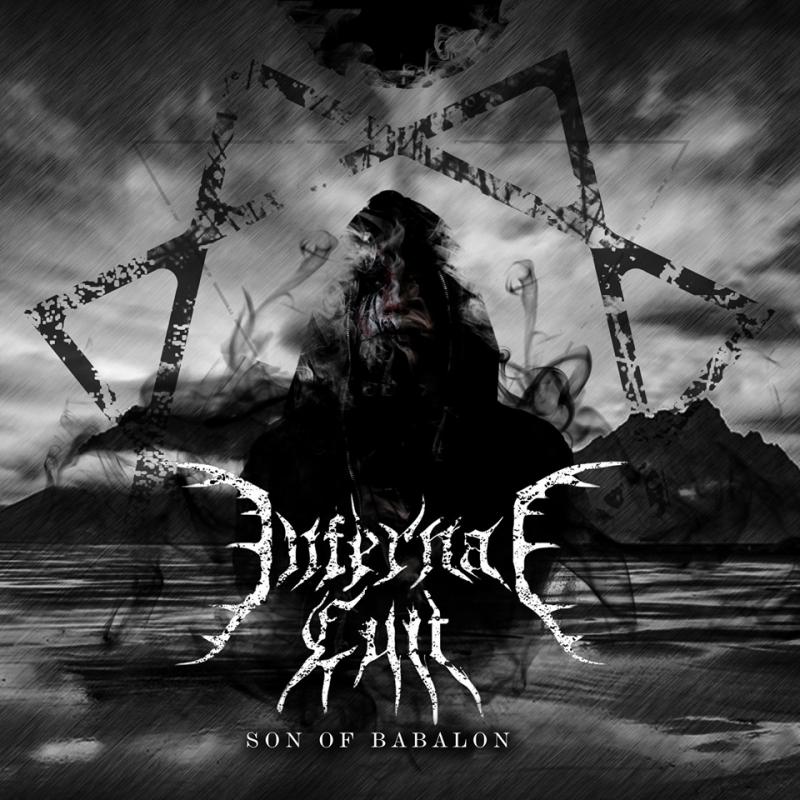 INFERNAL CULT is a suicidal black metal solo project from Czech Republic. The band started in 2015 with the release of the demo “Last hope” and the EP “Life of the black hearts”. One year later 3 new offerings were released: the EPs “In the night of snowfall” and “Cold mortem”, and single “Death possesions”.

Infernal Cult’s debut full-length “All the Lights Faded” was released in 2018 which was followed by the new 2019 single “Son of Babalon”. Main topics are based on real events, depression, darkness, human evil and occultism mixed with negativity.

The band comments on the new single: “The main concept of “Son of Babalon” is to create a bridge between occultism and negative themes. My music is inspired by real events and all the feelings were experienced and lived. I wanted to be inspired but at the same time I didn’t wanted to create something out of unreal transcendence. I want to create art that everyone can feel, because everyone has experienced transcendence. Everyone has reached other worlds sometimes. The world of pain and suffering. Those are the gods which show us the right direction and lead our path where we learn from our mistakes.”