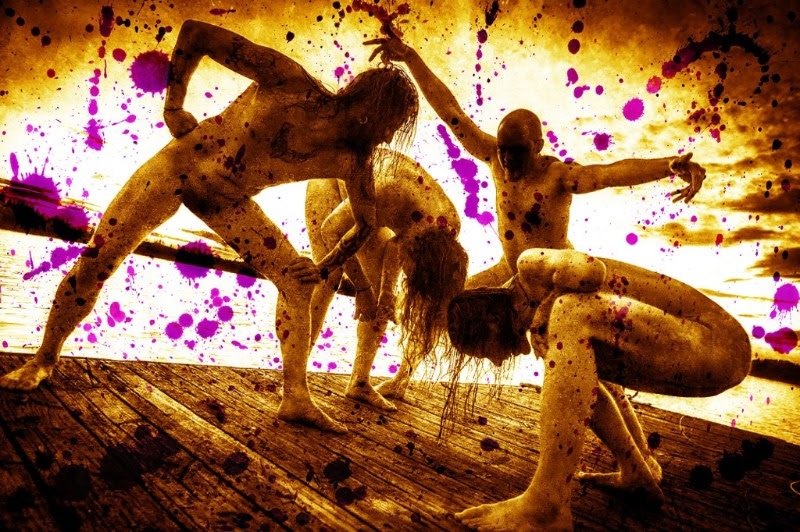 HUKUTUS, born and bred in Tampere and existing since 2011. The nebulous tricksters and mutagen injectors of organic metal music.

This single is also the final harbinger of our debut album. After a long search we have decided to release album out with My Fate Music. The album will be called “Oksitosiini” (“Oxytocin” in Finnish) and it is finally arriving on 4/27/2018. Pre-ordering will commence through Recordshop X on 3/30/2018.