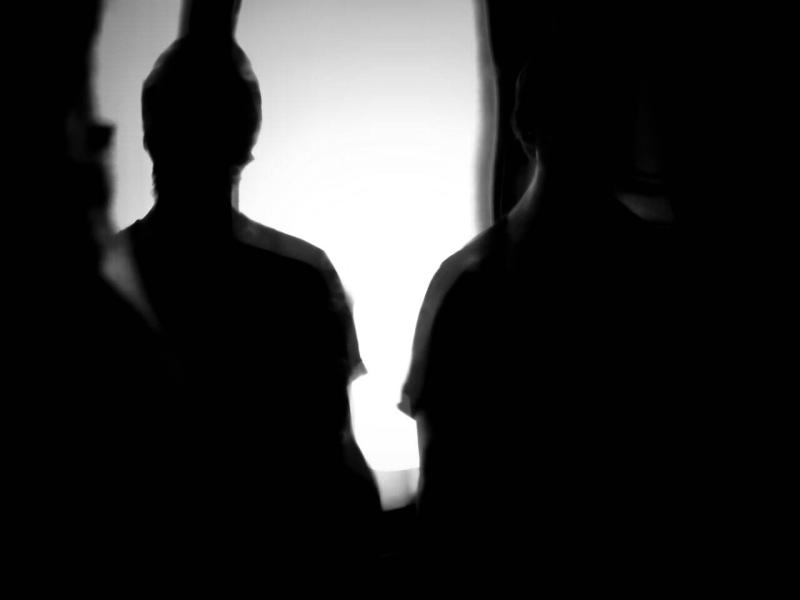 Italy’s black metal unit HORNWOOD FELL are looking for a label to release their current “Inferus” EP in physical format and/or future records. The band has released “Inferus” digitally only. If you happen to be interested let me know.

Hornwood Fell was formed in 2014 with the aim of performing second wave Norwegian-inspired Black Metal music. Their first self-titled album, released by Avantgrade Music, a well-known music label of this genre, was inspired by bands such as: ULVER, DARKTHRONE and KVIST. In the second album “Yheri” the band’s line-up changed when the bassist Andrea Vacca left the band. So the band which was originally a trio became a “duo” made up of the twin Basili brothers and in “Yheri” the bass guitar was played by Marco Basili. The second album is a concept one and the band enriched their sound by incorporating psychedelic elements maintaining a strong Nordic Black Metal influence combined with clean vocals. The album was released in 2015 by Avantgarde Music. On the 7th of November 2017, the third album “My Body My Time” was released once again by the well-known Italian label which differed greatly from its predecessors: it is the boldest and most emblematic album which touches unexplored Black Metal territories.

In April 2018 “Inferus” was ready to be released, which is an Ep with a completely different style; “Inferus” is a beautifully dissonant, chaotic and extremely dark work.