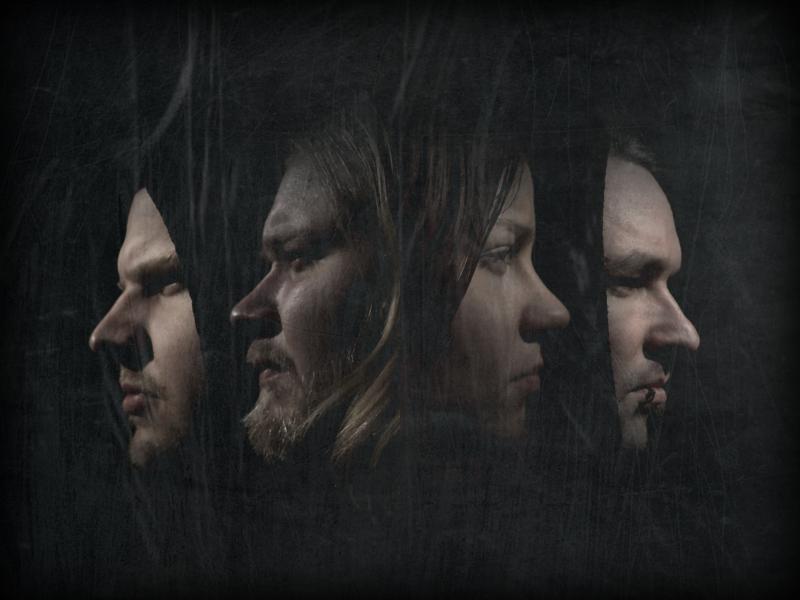 HIIDENHAUTA is a black metal band from SATAKUNTA, Finland, founded in 2012. In 2013, the band released two EPs, namely, “Surma saapuu suota myöten” and “Eikä aurinko valaise.” The first full-length album, “Noitia on minun sukuni,” was released in 2014 via Inverse Records. In addition, a music video was shot of “Hiiden virsi,” a song off the debut album featuring the vocalist Jonne Järvelä of KORPIKLAANI fame.

March 2017 saw the beginning of the recording sessions for the second full-length “1695”. The album’s theme revolves around the Great Famine of 1695-1697, a great calamity which beset the Finnish area at the time. During the period, approximately every third citizen of Finland (then under the Swedish rule) met their end as a result of starvation or epidemics.

The lyrics of HIIDENHAUTA are written in Finnish, abiding by the poetic Kalevala meter. History and nature are among the prominent themes of the band’s lyrics.